Considering the importance of web applications in our lives, hundreds of applications are developed every day. Angular vs Vue vs React? Which framework do you think is the winner in the race of the frameworks? These three frameworks are used alone or interchangeably to create a web application.

NMP trends state that Angular, Vue, and React are the highest downloaded javascript frameworks. In their graph, React is the leading contender, followed by Vue and Angular.

However, this does not settle the race among three front-end Javascript frameworks. To know which performs the best, we need to dig deeper into their various aspects such as performance, features, speed, etc.

Here, we’ll not just provide a guide on the three frameworks but also compare them and help you to choose the framework best suited for your needs. Continue reading to understand more about it. 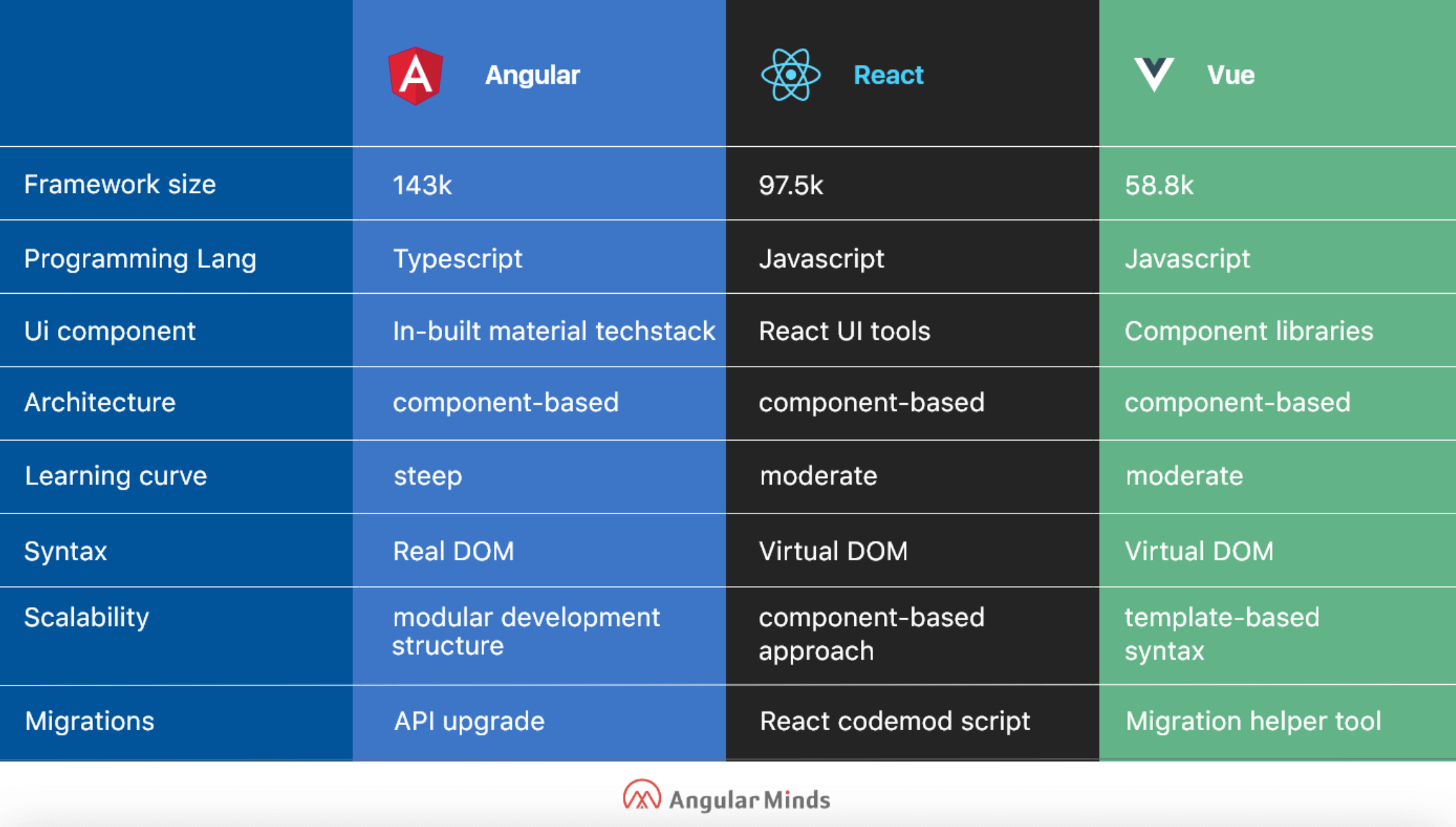 Angular first came into the limelight in the year 2010. It was released by Google as an AngularJS framework. In the year 2016, AngularJS shifted to Angular 2, which was a complete game-changer, and since then, Angular has kept upgrading with new versions. The current stable version of Angular is Angular 13.

Vue was released in the year 2014. It is called Vue.js, and it was developed by Evan You, an ex-Google employee. Although Vue is supported through crowdfunding, it has gained popularity rapidly. It is loved by the Chinese eCommerce giant and tech companies such as Alibaba and Baidu.

Currently running on version 3.0, Vue only keeps upgrading And improving itself.

React is the core framework used by Facebook and Netflix. It was released in the year 2013 by Facebook. It is currently running on version 17. X, React is responsible for the overall functioning of Instagram and WhatsApp.

The components in Angular are called directives. The role of the directives is to mark DOM elements which will allow Angular to track and wire certain behaviors.

In Angular, the UI section of the component is an attribute of HTML tags, while JavaScript code is responsible for the behavior.

In the case of Vue, the components include both UI and behavior. The great thing about Vue is that it allows its users to merge both the UI and the behavior within a script, making it customizable.

The functionality of Vue is also at a great level. Rather than CSS, users can use pre-processors.

The behavior of components in react is combined with the UI, which means the code used to dictate the behavior also plays a significant role in the creation of the UI element.

Both Angular and React are libraries that are used to create web and mobile applications. While both frameworks work well, they are two different peas in a pod. They both have different development approaches and features. 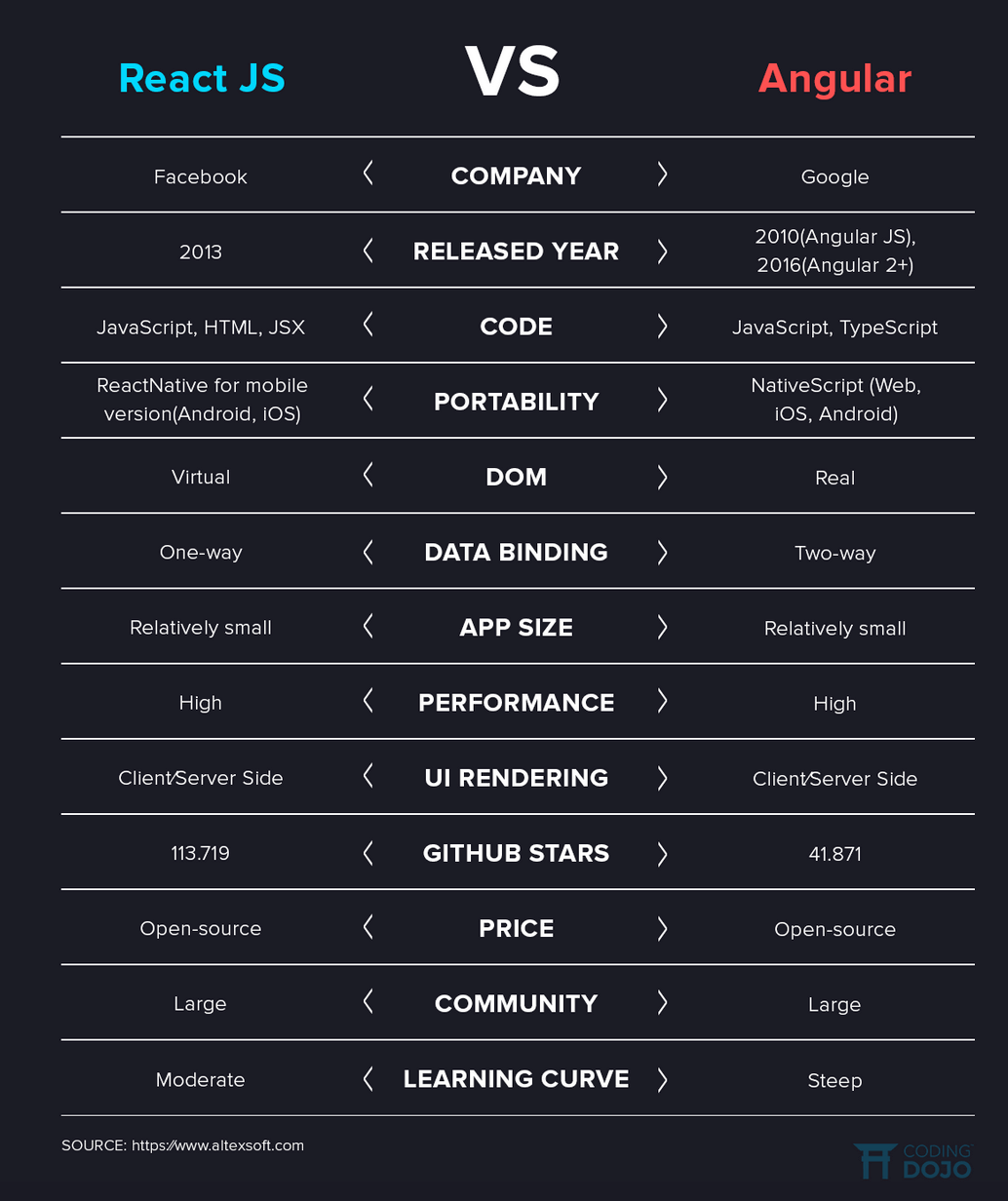 Angular is a more advanced framework that deals with complex apps for more giant enterprises. This doesn’t mean React does not create applications on a larger scale. However, Angular is not dependent on external tools, and it is a completely reliable solution.

React, on the other hand, relies on components and modules externally. This means their core library is small.

Ever since the emergence of Vue, the debate of Vue vs React is always a tough one. The reason is that Vue is easier to use and provides vibrant components despite being new to the market. Its ever-growing popularity among its supporters has allowed it to gain success relatively quickly.

In the rare case that you have to choose between Angular and Vue, it will depend solely on what purpose and what level of developer you are.

As stated earlier, Angular is a large library and being so, and it is suitable for creating complex web applications. It is not the easiest to integrate if there is no prior knowledge of concepts like TYpeScript.

But Vue, on the other hand, is easy to use, quick to learn and does not require advanced skills. Even a beginner developer will be able to navigate through Vue with utmost ease.

Is Angular dying because of React?

Angular is still functioning very well, and it definitely is not dying because of React. However, React seems to be doing better than Angular in terms of popularity.

The star history graph provided by GitHub, React, and Vue seems to be on a larger scale in comparison to Angular.

If you are a more advanced developer and are looking to create a complex application, Angular and React will be a better choice. Consider the fact that Angular has more tools and is a bigger library. At the same time, React will require the help of external tools to complete your work.

Sticking to Vue is the best choice for developers who are still in the novice stage. It has the

most accessible interface and the smallest library so that you can create your applications without any advanced concepts. 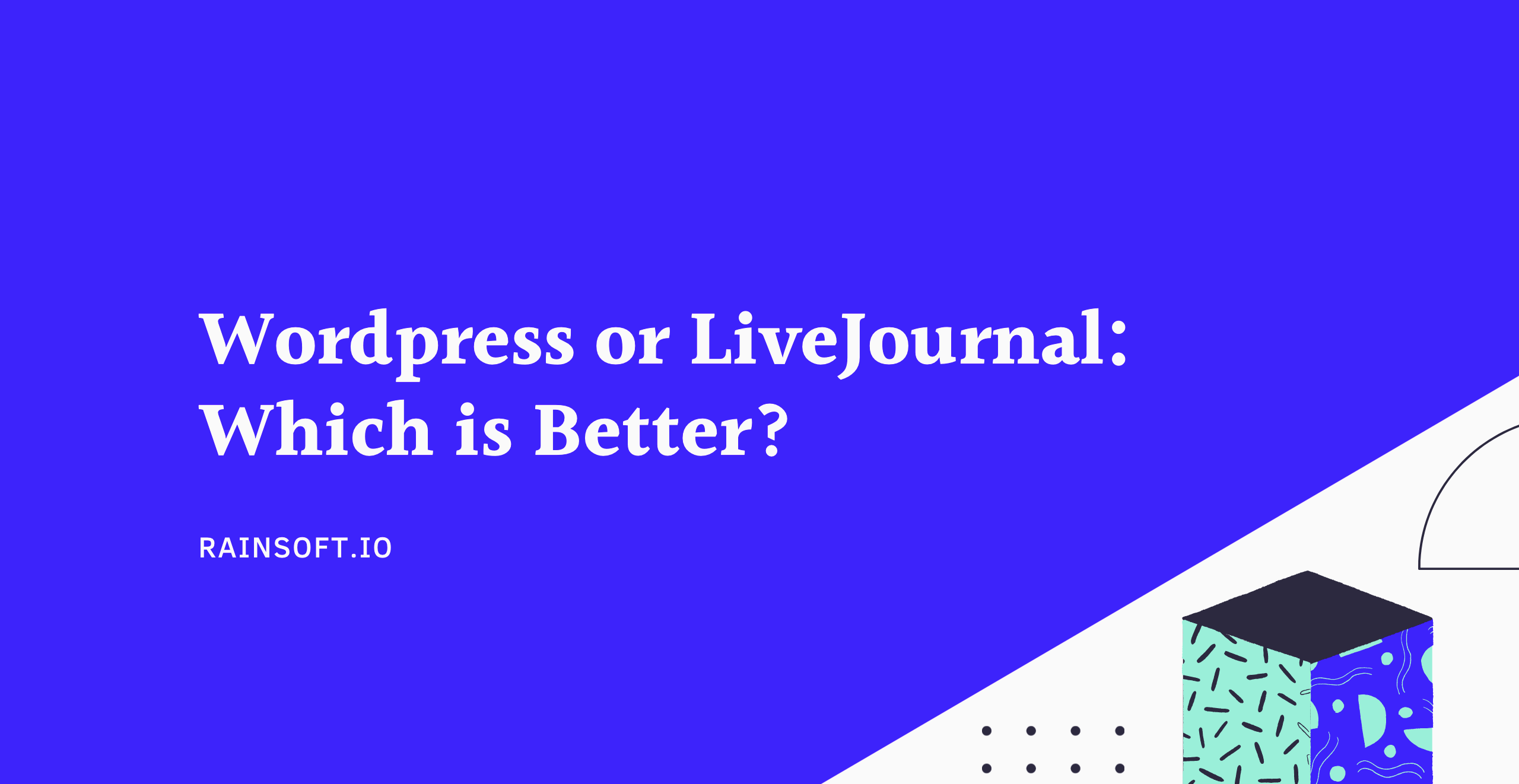