Most people who set up and run their own website don’t have the faintest idea where the servers that their website’s hosting is on are located. They just pick a hosting provider based on price and reliability and then they pretty much forget about the whole thing and concentrate on building and promoting their website and updating it regularly with content. Some people are even given the impression that their hosts servers in one place, when in actual fact they are somewhere else – just because the company who runs the website that you bought your hosting from is in the US, for example, does not necessarily mean, in todays globalised world, that the actual servers are in the US too.

Contents show
So Does It Matter?
The Problem
What to Do?

So Does It Matter?

The reason why so many people pay no attention to this is probably because they do not realize that it makes any difference at all. But in actual fact you may be wasting huge amounts of time on seo work – building links and optmizing your website – and then not getting the sales that you need simply due to the hosting that you chose when you first set up your site. When it comes to SEO this should be the first thing that you look at, especially if you have a .com domain name for your site.

The thing is that the search results that come up on sites like google, yahoo, bing, ask and so on, where most people get the majority of their traffic, are not the same in every country of the world – they are different in every single one. One of the ways that google and the other search engines decide which sites should get a higher position in which countries is by looking at the suffix at the end of the domain name, so that .us sites get more prominence in the search results from user in the USA, whereas .co.uk domain names get more prominence in Britain. But what about the .com suffix, which is by far the most commonly used? On the face of it there is no way to tell which country a .com website is most relevant for, so to further refine their search results companies like google will look at the location of the server that provides the websites hosting, and associate the site with that country. And then there is also the country search as well as the whole web search, which places even more emphasis on location and is often used by shoppers, who obviously don’t want to pay delivery costs from ordering a product from halfway around the world

The problem is that, like so many other areas of business, there are countries out there that can provide skilled labour at a cheaper price than is available in the US (or other first world countries like the UK). India in particular has a large base of skilled IT workers, and has a large number of server farms. And many companies who have websites selling hosting online do not actually have their own servers, or do not have them based in the same country. Many of them are hosting resellers, meaning that they buy at wholesale prices and sell it on at retail prices. So without realizing it many internet entrepreneurs are buying foreign hosting and losing out on traffic from the country that they are actually targeting, and therefore losing out ona large number of sales, and the profit that goes with them

Even if your hosting company doesn’t advertise the location of their servers you should be able to find it out if you want to. If you are looking for reliable US server hosting that doesn’t cost you anything extra then you might like to take a look a Hosting-By.Us 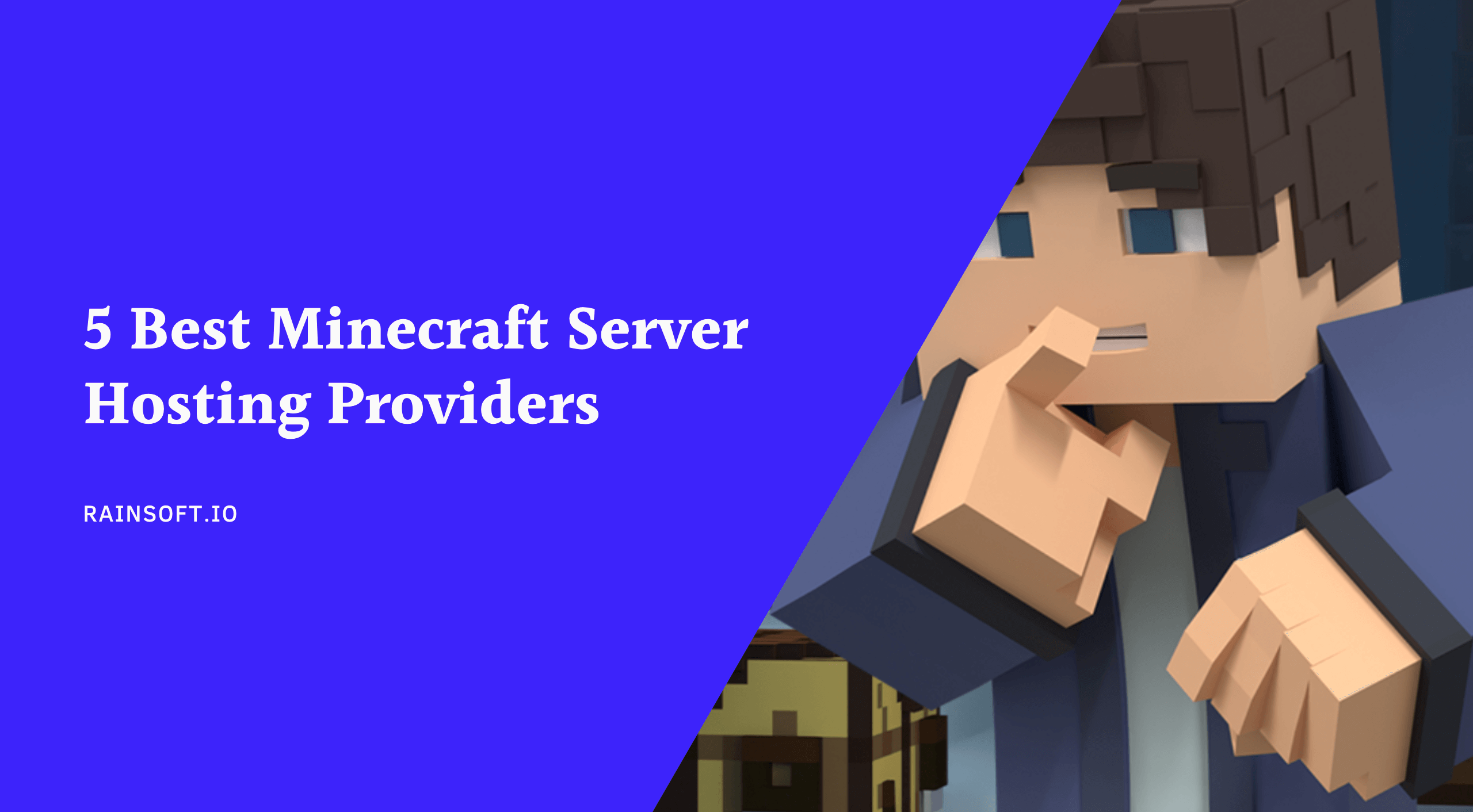 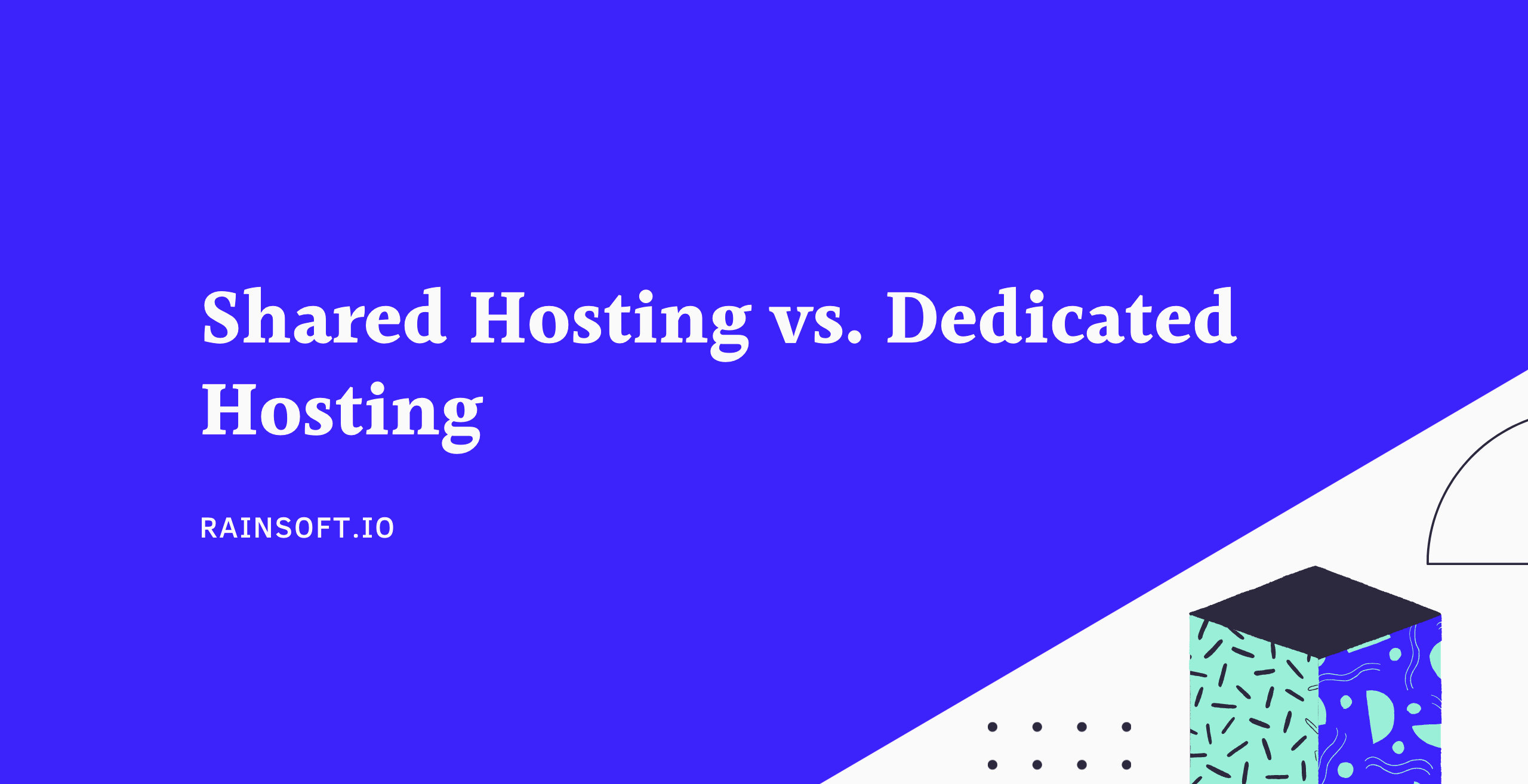 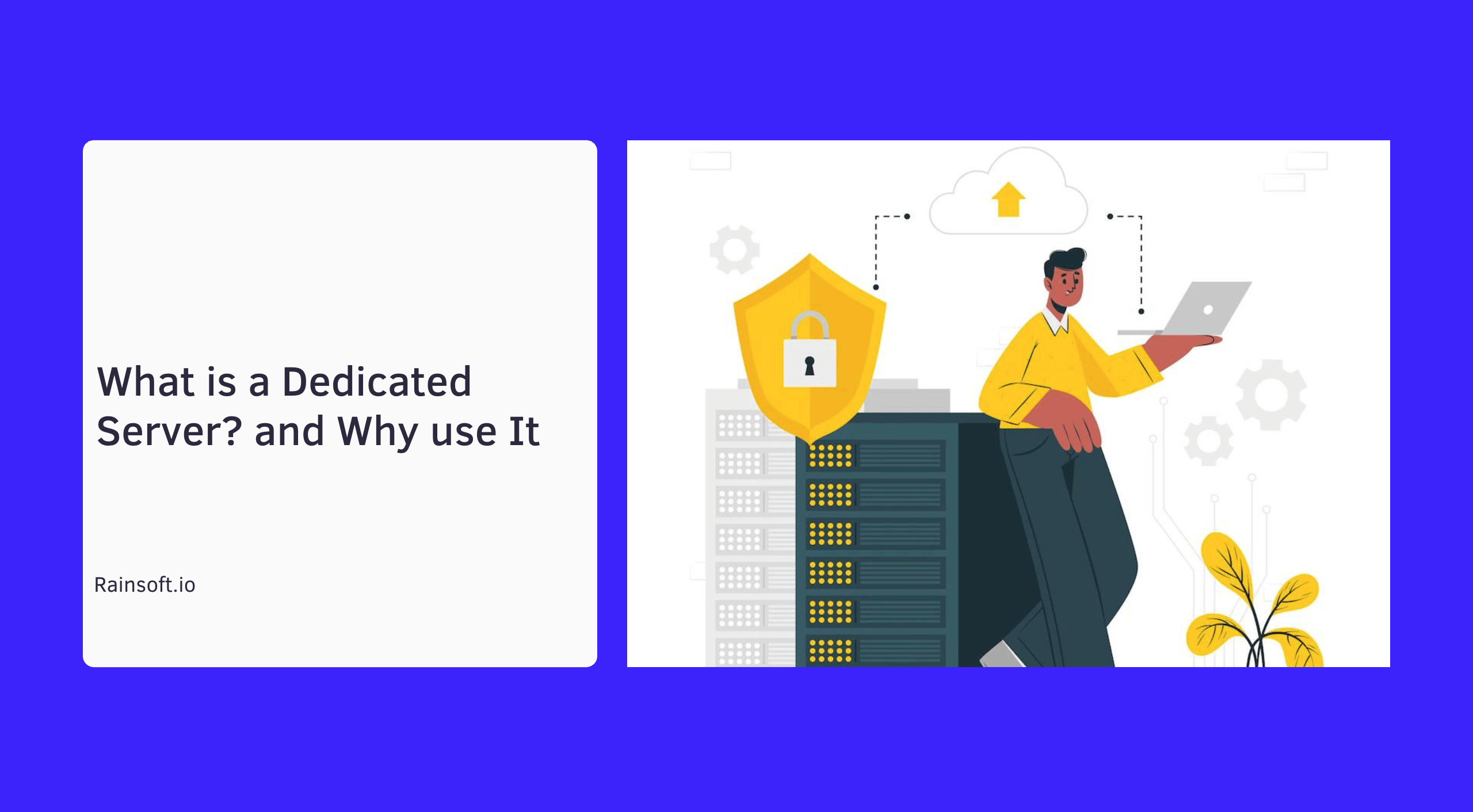