In a TechCrunch event, Apple’s CEO announced that there are around 100 million Macbook users worldwide currently. The developers built the Macbook in such a way that accessing screenshots would be a straightforward task for all types of users.

Screenshots are very important these days to keep track of important information or if you want to save a picture but don’t have the time to download it.

So, without further delay, let us look at how to take screenshots on Mac.

Contents show
How to Print Screen on a Mac or Screen Capture on a Mac
How do you Take a Screenshot on a Mac?
How to screenshot whole Page on Mac
Mac Screenshot not Working
How to Access Screenshots on Mac
Best Mac Screenshot App

Various key combinations help to print screen on a Mac. You can use the Shift-Command-4 keys combo to hold and drag your cursor from one point to another in the screen area you want to capture.

It is not necessary that you have to press them down together in one go. Although Apple instructs to hold them together at once, that is not the only way. You can hold down the command key first and follow it up with the Shift and 4 keys.

After taking your screenshot, it will automatically be saved on your desktop. You can either take a screenshot of your entire screen or part of your screen according to your requirement.

Let us take a closer look at how you can use both methods.

There are a number of methods for using this combination. You can press and release the spacebar where the crosshair will change into a tiny camera icon. Drag this icon over the window you want to capture and click to take a screenshot of it.

You can also hold down the spacebar to reposition the selected area on the screen. After getting your positioning right, you can let go of the mouse button to take a screenshot.

Remember that pressing and releasing and pressing and holding down the spacebar are two different methods. The latter helps to reposition your preferred screen area if you have not selected the required size.

Another option is to drag the cursor along the area you want to capture while holding down the Shift key. This enables you to move the crosshair from the starting point to the ending point of the screen area you want to screenshot.

Press down the Shift key to highlight your preferred area. After that process, release the mouse button to take the screenshot.

If you have made a mistake while highlighting, release the Shift key but don’t release the mouse, and reposition to correct the highlight.

How do you Take a Screenshot on a Mac?

The fastest way to take a screenshot on Mac is to use the shortcut key commands.

Press and hold Command, Shift, and 3 on the keyboard to take a screenshot shortcut for Mac.

How to screenshot whole Page on Mac

Do you want to learn how to screenshot whole page on Mac?

Use the shortcut combination to take a quick screenshot of your whole screen on Mac. This method can be used if you need a simple screenshot.

The shortcut combination is also very convenient when you are in a hurry and need to take instant screenshots.

For taking more accurate screenshots, you should use the other combinations or crop out the areas of the screenshot that are in excess in other applications on your Mac.

If you find the Mac screenshot not working, there may be a couple of issues you need to check on the computer.

First, you should check if the screenshot setting has been activated. It usually comes activated on purchase, but there might have been some changes in the settings which you don’t remember.

This is a prevalent issue with almost all Mac users. If it is not activated in the settings, you should enable it to enjoy its screenshot features.

Another way to fix this issue is to restart your Mac. Sometimes there might be bugs that disrupt the normal functioning of the computer’s systems.

Sometimes, it may be the case that even if your screenshot feature is activated, you might not be able to use it. The best way is to restart your computer and try again when this happens.

The process of how to enable screenshot on Mac starts with going to the Apple menu. Once you’ve opened the menu, click on System Preferences and select the Keyboard option.

This will lead you to the Shortcuts tab, where you’ll find Screenshots to the left of your window. Make sure you turn on the Screenshot feature, and you will be able to use it.

The best Mac screenshot app is Skitch which is developed by Evernote. It is an app that can be downloaded for free online and has a very simple operating system.

Skitch has editing features that provide the ability to add shapes, texts, etc. These features are also easy to use and add another dimension to the concept of taking screenshots.

Taking screenshots is a convenient way of saving information or pictures for future use. It saves us the time and energy of having to note down details of important content from the internet or download an image. 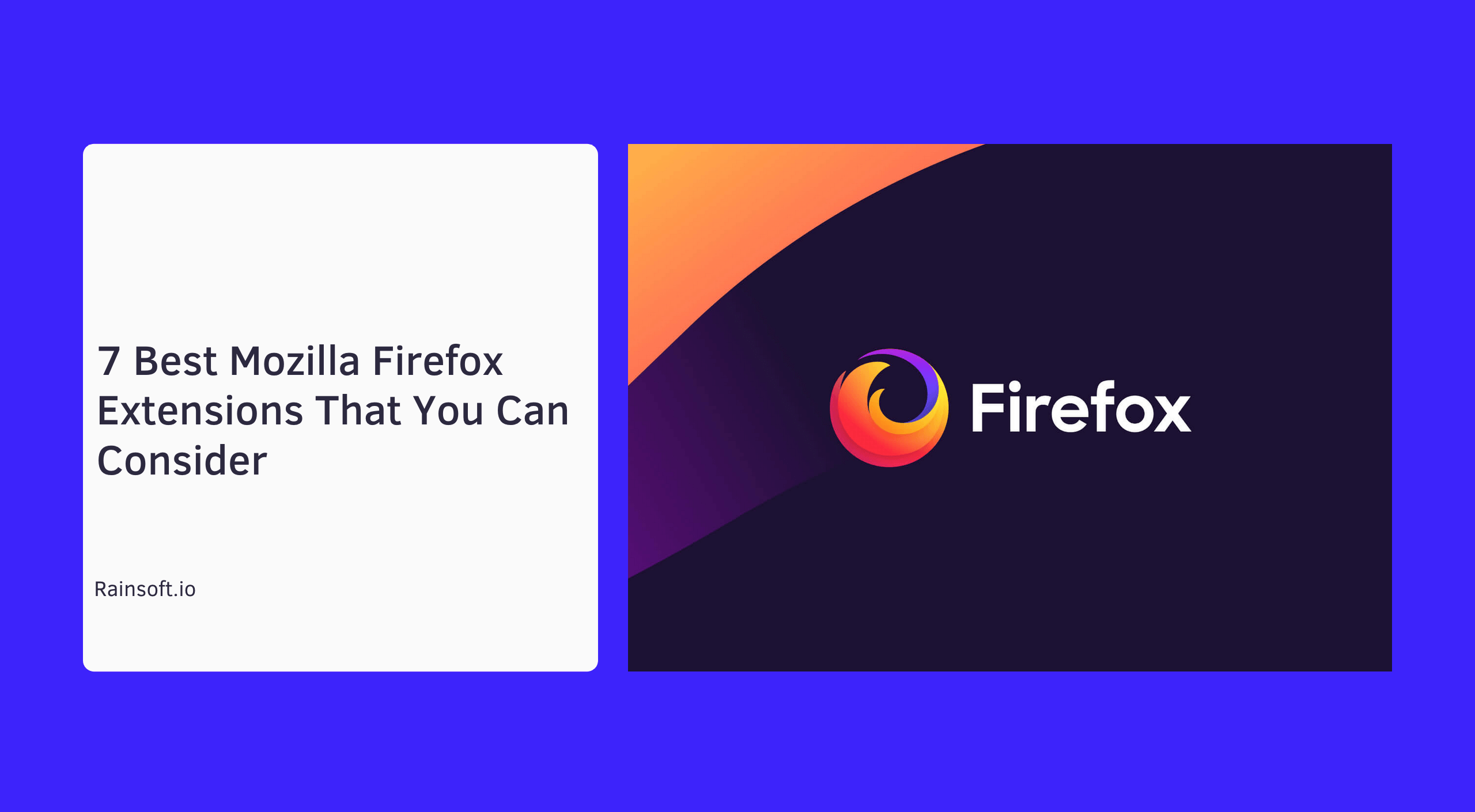 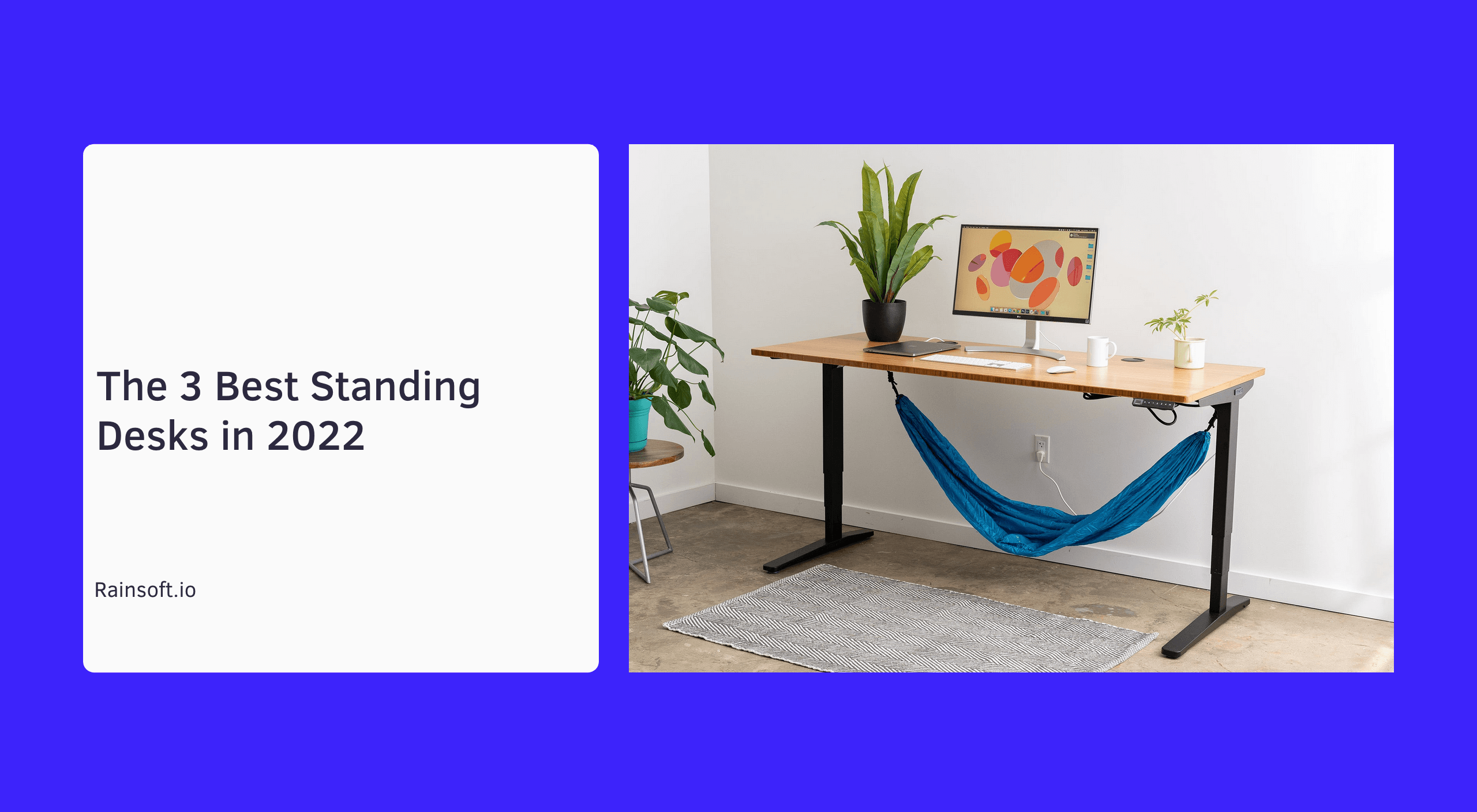 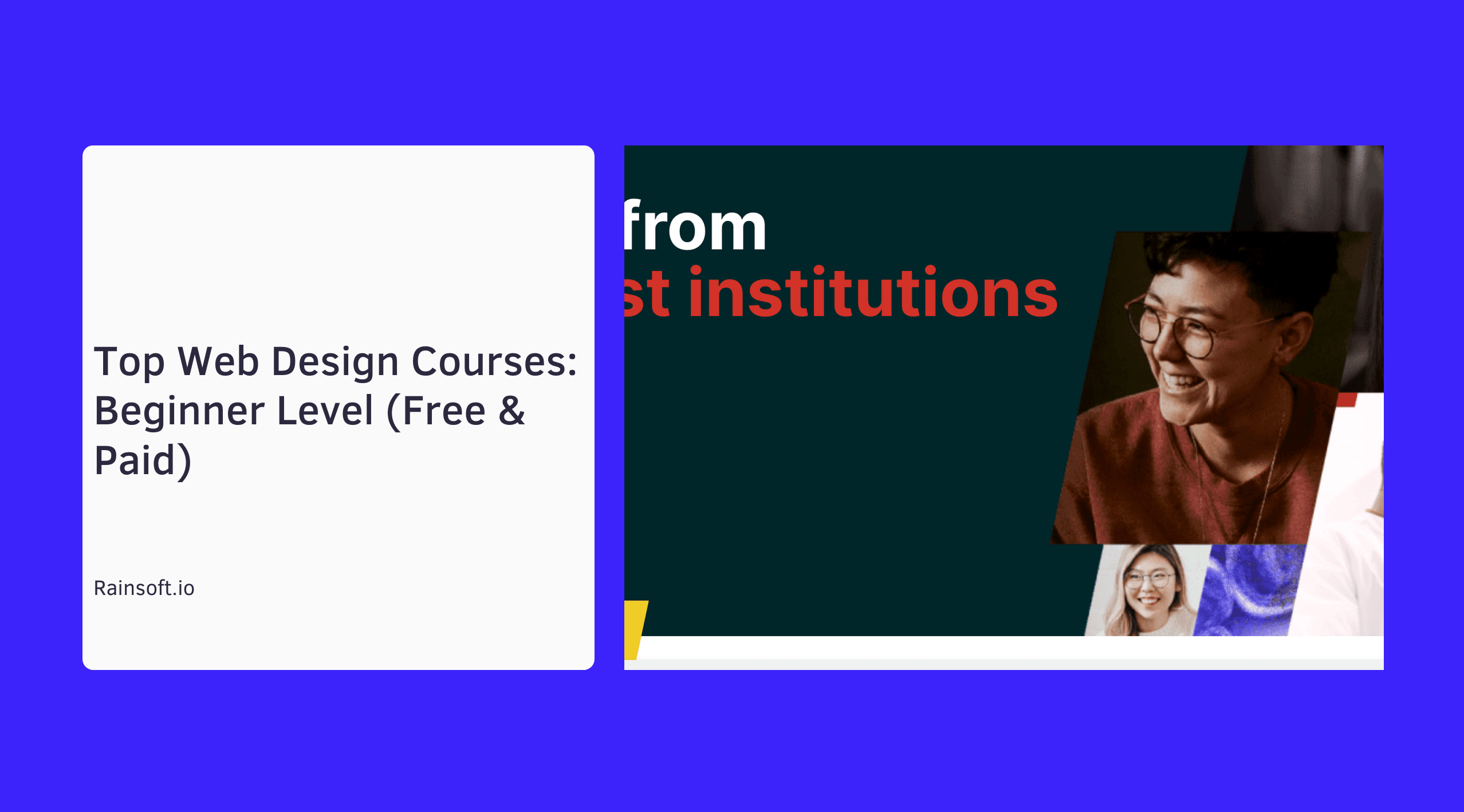