Do you know how to screenshot on Windows? Having the knowledge to take screenshots of your computer’s display is a skill that is necessary to save important information or content.

If you are writing a blog and you need a picture to go along with the written content, you can use your computer’s in-built screenshot features or external tools to capture the image that’s showing on your display.

Your computer’s screenshot feature not only allows you to capture pictures but anything that is showing on your screen. To save screenshot Windows will automatically copy it to the clipboard, and you can use it however you want.

Here, we will discuss taking screenshots and how to save a screenshot on Windows.

How to do Screenshot on PC

It is possible to take screenshots on your personal computer if you are using any version of Windows. Some people call it Screengrab, but that is simply a synonym for Screenshot.

You can screengrab Windows using several methods using either the keyboard or the app. It is good to know how to screen picture Windows using both ways. Using the keyboard will save you more time as it has different shortcut combinations.

Since this article is based on taking screenshots on Windows, you will be learning about how to screenshot PC. Check out some of the shortcuts used on a keyboard to capture your screen image.

Using the Print Screen Key on the Keyboard

If you look at the top-right of your keyboard, you will notice a key that reads “prt sc.” It’ll be found next to the f12 key in external keyboards, and in laptops, you’ll find it in different locations.

Using Print Screen on Windows is the initial step in taking a screenshot and also the simplest method to use.

The steps to using these commands are easy and straightforward. Press the Alt and Print Screen keys together to capture the currently active screen.

Using these keys will help you take a screenshot of the entire screen, which you can copy to Microsoft Paint if you want to make changes to the image. To paste the image on other tools, use the standard ctrl+V command.

The other keyboard shortcut to take a screenshot of the entire screen is the Windows+PrintScreen combo. Press the Windows key on your bottom-left and hit the Print Screen button to copy the screen. This is a similar command to the previous one, but it saves the captured image in the Screenshot folder on your PC.

How to take a Screenshot on Windows 10 using the Snip

Windows provides a feature that allows users to take screenshots of the screen. It can be found in Windows 7, 8, 10, etc.

You can also go to the Start menu and open All Programs. After that, go to Accessories to find the Snipping Tool app.

Click on New after the app is open and select Mode. Once you click on the Mode button, a drop-down menu will appear where you can select the shape of the snip from the options they give.

If you choose the Free Form Snip option, you can drag your cursor to screenshot the screen in any shape you want. Similarly, the other options will also give you different ways to capture your screen.

After the snip is taken, it will get copied to the Snipping Tool app, and you can either make changes or save it in a folder.

Using Windows screenshot features is simple to use, and you can always find the steps online if you are not sure about them.

How to take Screenshot on PC using External Tools

Ever wondered, “how do I screenshot on PC?” but without the need to use keyboard shortcuts and the snipping tool?

The answer to this problem lies in using external tools for screenshots. These tools come with more features and are also simple to operate.

LightShot is a screenshot app built for Windows which is fast and doesn’t take up much space on your PC.

It takes screenshots instantly and can capture any image on your monitor with a click of the mouse.

Go to the extensions homepage on google chrome and search for LightShot. After it appears on the screen, click on it, and you’ll be taken to a new page where there will be an “add to chrome” option.

It is free and has options that allow you to take screenshots even outside the browser.

If you want to use a more advanced screenshot tool, you can opt for SnagIt. It has a free version, but the premium version is best for you if you want a powerful screenshot tool for Windows.

This tool has many features like screen recording, making them into short clips or GIFS. You can also change the texts in the screenshots or copy texts from the captured images.

This tool is apt for people whose works are related to taking a lot of screenshots. It is a potent tool and doesn’t slow down performance, unlike other in-built or free screenshot tools.

Windows 10 has many built-in methods that allow users to take screenshots easily. There is no hard labor or money involved in those methods provided by Windows.

Users can also opt for screenshot extensions in their browsers if they are not comfortable with the in-built methods that come with Windows 10. 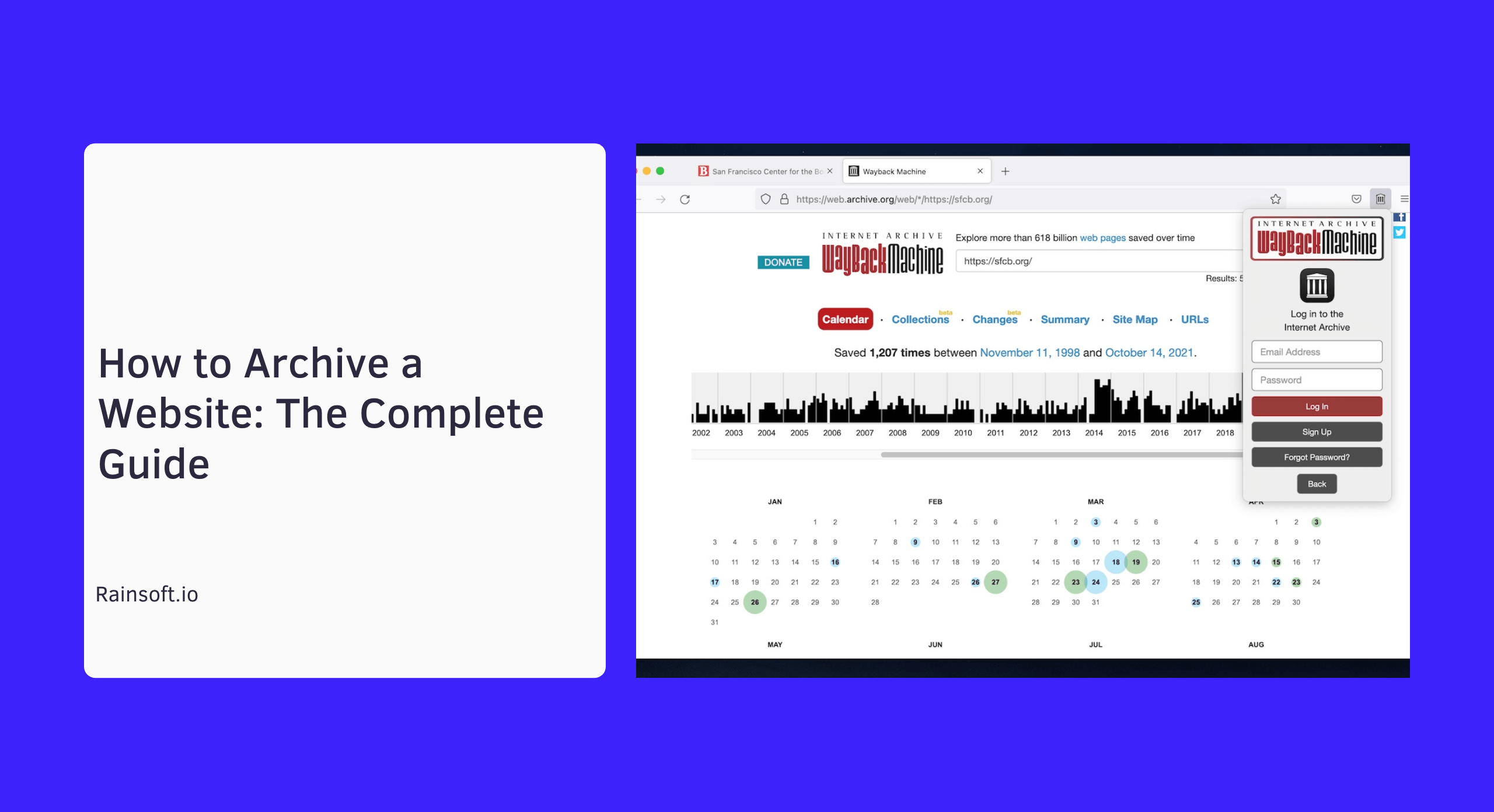 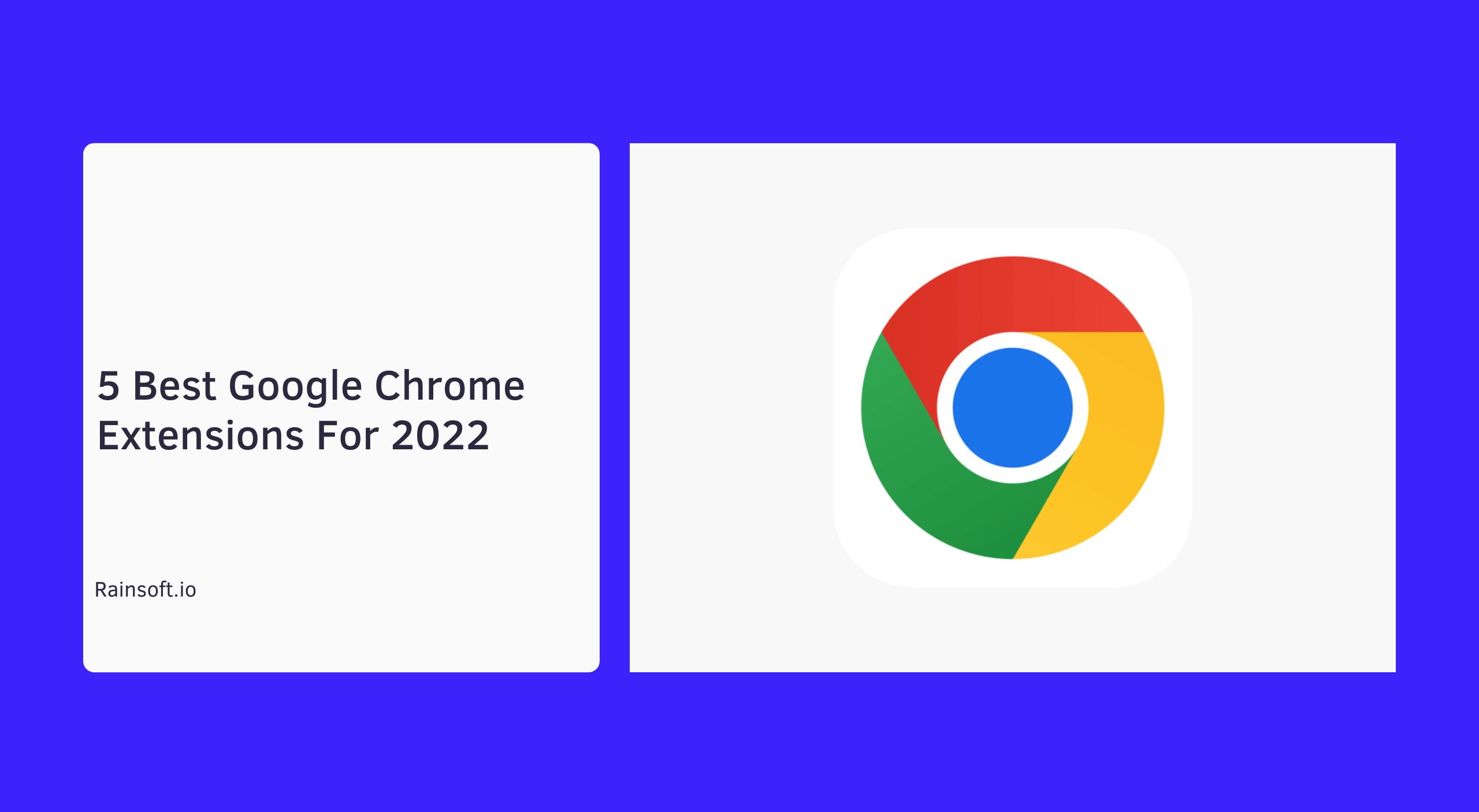