The newly revamped MSN search engine, called Bing, has been trying to compete with the like of Google. In order to do this, Bing has boasted in it’s television commercials that it will solve “Search Overload.” These very creative commercials do appeal to a large number of internet users, but that does not mean that Bing will be able to cut into a larger piece of the market pie.

Most of the television commercials that Bing use are very effective in the way that they advertise the product. They usually begin with one person asking their friend or loved one a question and that person replying monotonously with different keyword phrases like a robot. This is very similar to what can happen when an internet search goes awry. With keyword utilization, sometimes web pages pop up that aren’t even close to what a user is looking for. Bing has coined the term for this as “search overload.” The commercials are very funny and they work at a first glance because of the truthfulness of the campaign. Search overload is something everyone has encountered.

With that said, I still don’t think that they will be able to compete with Google. The products that Google turns out are very useful and it seems like I am learning how to utilize a new one every day. There are things on Google that I didn’t even know existed. Google is a superior search engine because it really seems to list the most relevant sources. I also like their image search much better than Bing’s. Google has recently added a new feature for their searches which allows the hotline for the National Poison Control Center to pop up when someone is looking up poisoning. In addition, they have done the same with suicide prevention by detecting when someone is searching those topics, the search will display a suicide hotline. Google is constantly updating the way they do things and their products. They are always on top of current technologies and will continue to be in the future.

Bing has tried to show that they are a brand new search engine, even though MSN already had one previously, but they are not going to be able to compete in the long run unless they can make more renovations along the way. A company can’t sit back on its haunches and then suddenly say they have this great new product that is going to change the way users search the web. Building brand loyalty takes time and innovation. Bing’s advertising campaign is effective for getting users to check out the search engine for the first time, but Bing is going to have to work hard to keep them coming back. 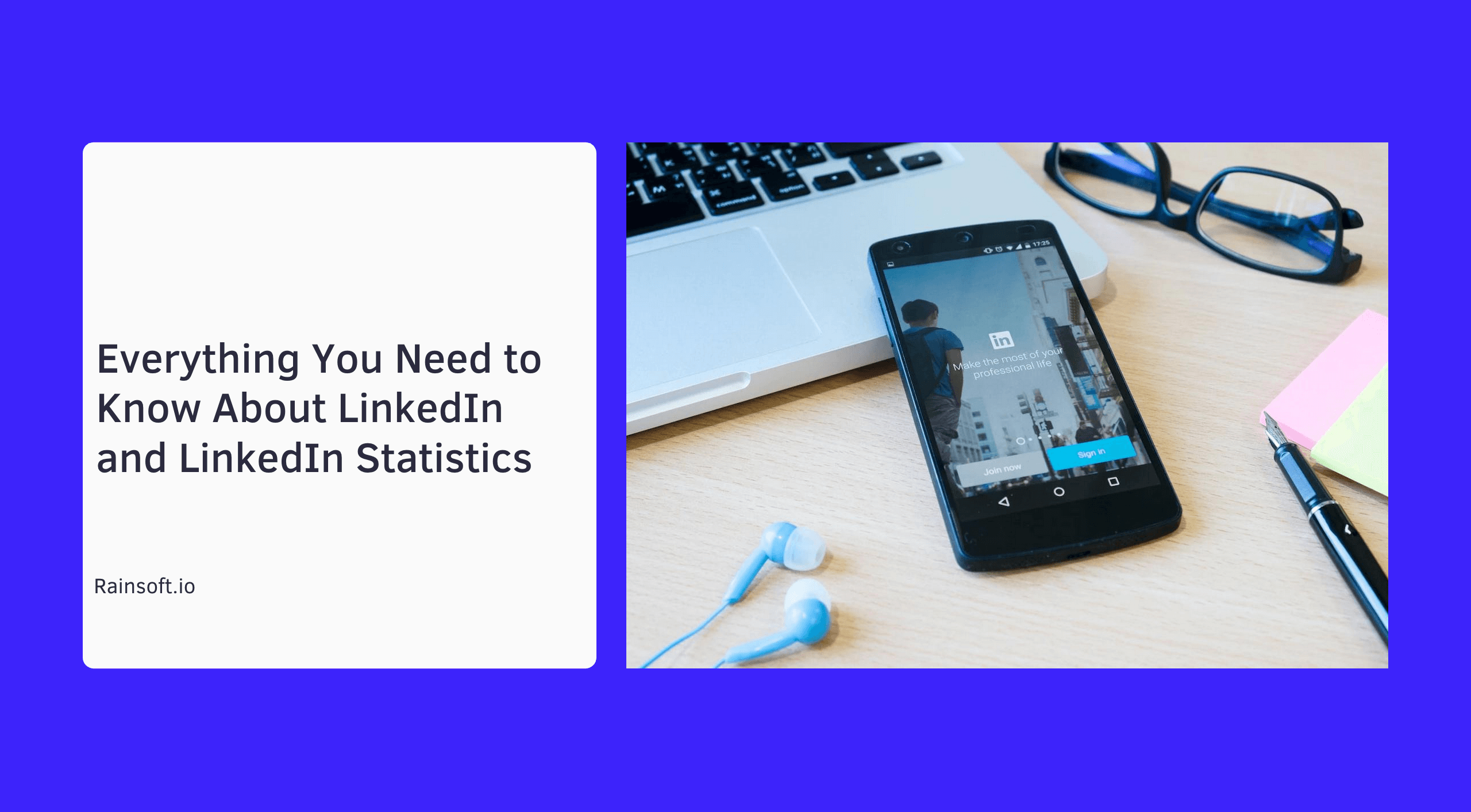 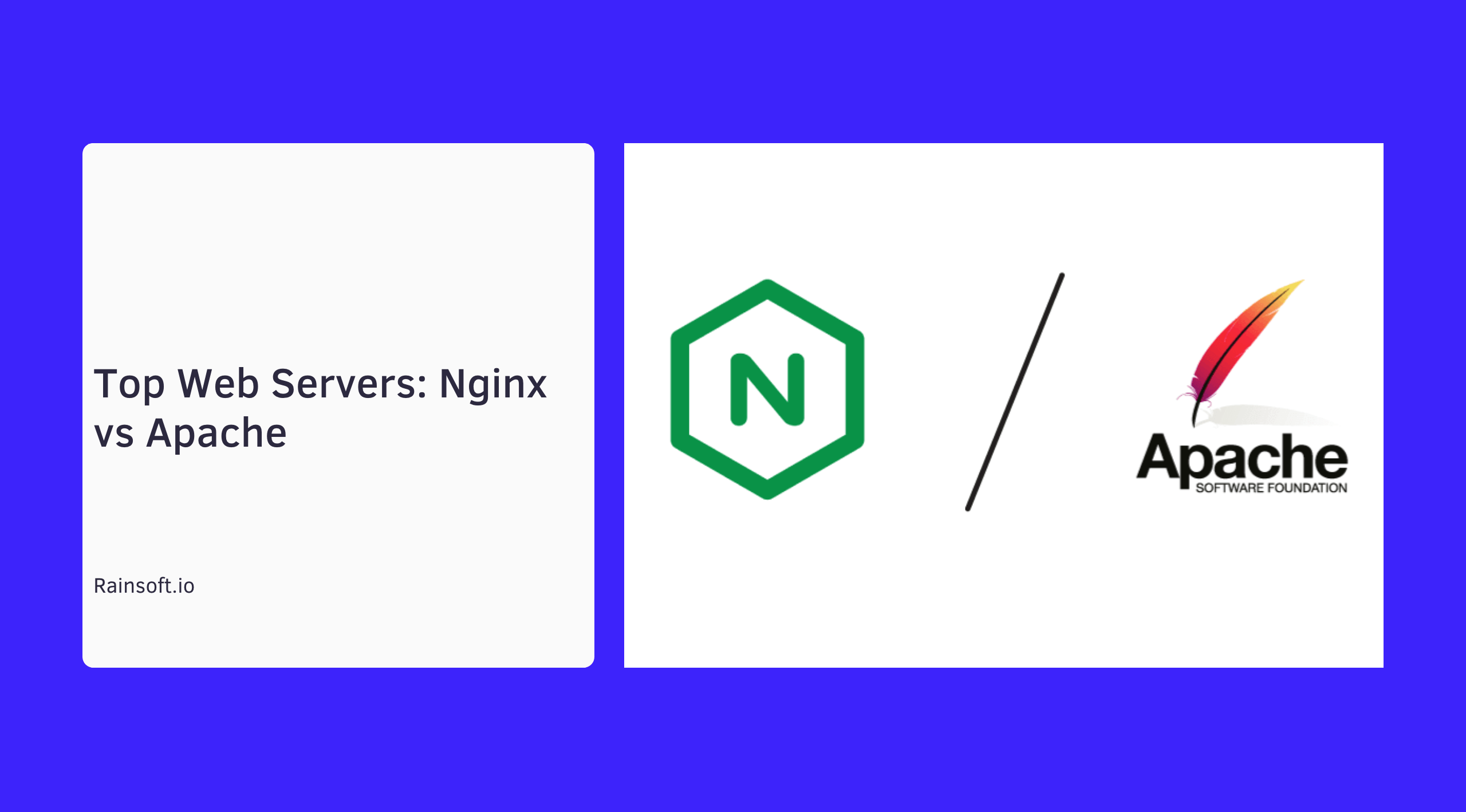