Questions related to database technologies like MariaDB vs MySQL has confused many website owners. Although MariaDB and MySQL feel similar in functionality, you can find a lot of differences between these technologies.

According to the latest report, more than 180K computer software companies in the United States use MySQL. These companies include the Durst Organization Inc, Univera Inc, and Zendesk, with employees ranging from 50 to 5000.

Likewise, MariaDB is also popular among American industries and extensively used by the developer community. However, MySQL ranks at number 2 while MariaDB stands at the 9th position of all the relational databases.

So which database technology is best in 2022? This article will compare MariaDB and MySQL features and list their differences to find the ultimate champion.

But before venturing into MariaDB and MySQL’s compatibility and differences, let’s learn more about their origin.

David Axmark and Michael Monty Widenius created MySQL in 1995. The primary goal of MySQL developers was to provide a cheaper relational database than those offered by Oracle and Microsoft.

After garnering attention from the masses, the developers established MySQL AB in Sweden under CEO Marten Mickos. MySQL powers some of the top leading companies worldwide, including Google, Yahoo, and Travelocity, and has a strong base in the Web 2.0 space like Wikipedia.

However, Google and Wikipedia moved some of their services to MariaDB due to performance reasons.

So how does MySQL work? MySQL runs on RDBMS or Relational Database Management System and stores data in separate and multiple codified tables instead of a single depot. For instance, Facebook uses MySQL to handle millions of queries per second without hindering the user experience.

MySQL offers many features, including dual licensing and GNU GPL, allowing users to integrate MySQL features into their web products. Another factor that made MySQL compelling for users is phpMyAdmin, as this tool enables users to manage their servers efficiently without worrying about the complexities of Linux terminals.

On the other hand, MariaDB is a software fork created using MySQL’s source code. The primary goal of introducing MariaDB was to provide a compatible MySQL alternative after Oracle acquired MySQL in 2009.

Since MariaDB works on similar principles to MySQL, it shares features with the original database and offers consistency, durability, and atomicity for transactions. MariaDB also supports multiple storage engines and parallel data replication, including Cassandra, Spider, and TokuDB.

Although MariaDB and MySQL are different products, developer Michael Widenius left several doors open to gain access to MySQL developments. In short, MariaDB acted as a drop-in or binary replacement for MySQL users, allowing them to shift from one platform to another with minimal fuss.

Furthermore, Widenius ensured that both the platforms shared similar resources, including the client and server programs and other auxiliary applications. Widenius also used the same name for the programs, such as mysqld and mysqldump, for both databases.

In short, switching from MySQL to MariaDB form applications or platforms, such as WordPress, is effortless, and users can replace their current program with the other. Additionally, importing or exporting data from one database to another is seamless without compromising the user experience.

Likewise, you can also use your existing software like phpMyAdmin or CMS tools on both databases, as these apps and tools get native support from the databases.

Here are the things compatible in both MariaDB and MySQL.

MariaDB developers ensure that their platform stays compatible with MySQL by providing monthly merges. These monthly upgrades allow MariaDB to get bug fixes and new features.

MySQL or MariaDB – Which one is better

Although MySQL is one of the most used database programs worldwide, MariaDB has some advantages, including a GPL license. This General Public License ensures that everyone can participate in the project, unlike the dual-licensing protocol employed by Oracle’s MySQL.

For instance, MariaDB has more than 200 contributors that help to enhance the program, while MySQL has less than 100 contributors. In short, MySQL relies on its in-house developers to develop codes for the service, while MariaDB allows everyone to contribute.

On the other hand, MySQL offers more resources and can release new features quickly. Additionally, MySQL’s support system is far superior to MariaDB, and you can expect prompt action from MySql developers.

In short, both these relational databases have their advantages and disadvantages, and it would be best to evaluate your requirements before you pick one over the other.

Here are the differences between MariaDB and MySQL:

Since MySQL and MariaDB share similar roots like developers and functionalities, it can be tricky to recommend one over the other. Since Oracle is one of the leading database vendors in the world, MySQL offers better stability and security for organizations.

On the other hand, MariaDB offers more features and improved performance and is undoubtedly worth considering for those who want a stable open-source database. In short, it would be best to evaluate your requirements before choosing a relational database. 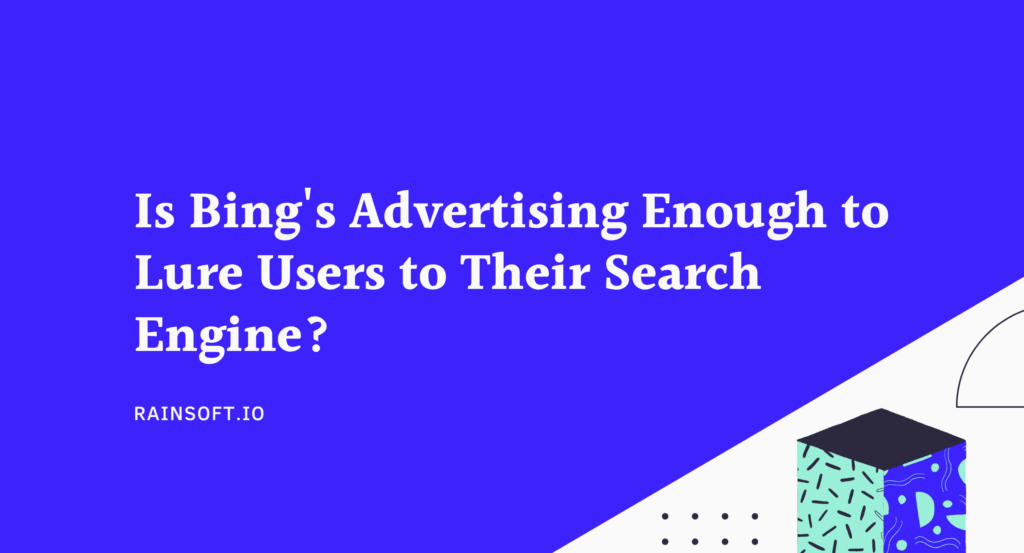 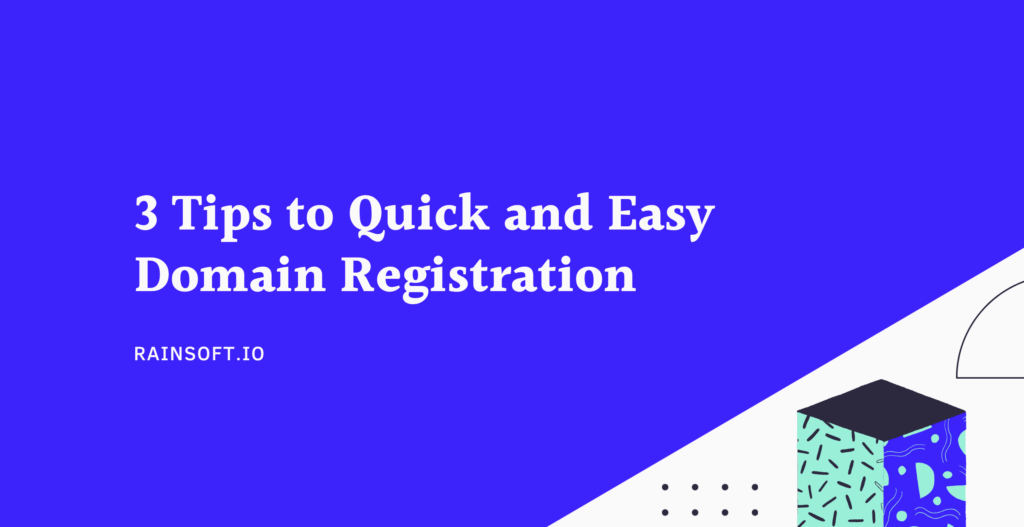 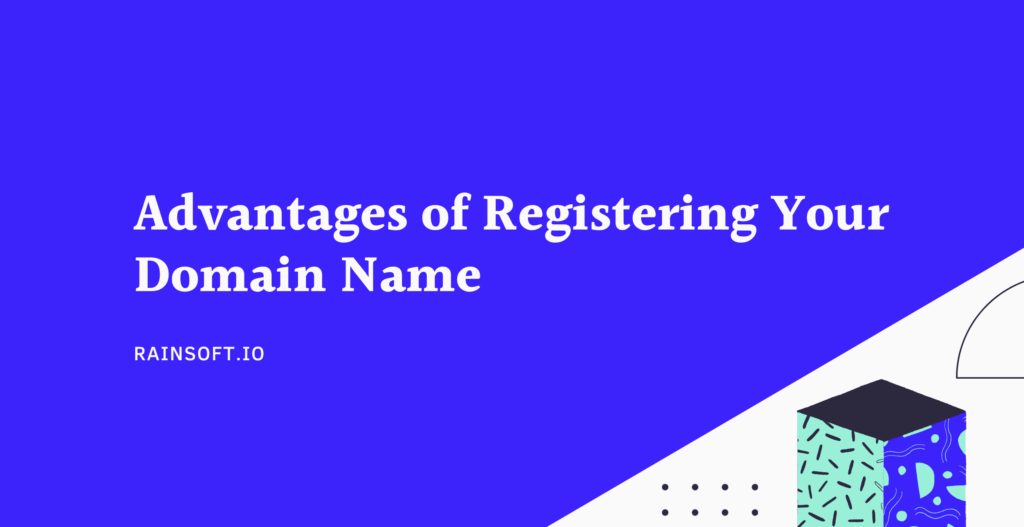