Many internet users have been perplexed by web server questions such as Nginx vs Apache. Although Nginx and Apache appear to share similar functions, there are numerous differences between these two web-serving programs.

The internet first appeared in the 1990s, and it has since taken over every aspect of our lives.

We can summarize the entire “Web” framework as a guest asking for a file from a specific address on the web, then systems like DNS and IP act as informants and forward this message to the appropriate computer.

This computer, which acts as a host for the requested file, will serve its guest with it. HTML files are to web pages as paints are to an artist. Web servers are required to serve various web pages to visitors.

Both Nginx and Apache software handles requests, analyze them, and return the corresponding files to the visitor to view. However, web servers differ in terms of operating system (OS), documentation, security, support, and performance.

In this article, we will contrast Nginx and Apache in a range of aspects. We will conclude with a summary of our findings and provide you with all of the information you will need to make an informed choice.

Apache, which was released in 1995, is an old man in comparison to Nginx. It was created with the intention of maintaining an open-source software that provides a secure and efficient HTTP server for operating systems.

The web server entered the market, quickly rising to prominence as the best web server software, and it has since become legendary. The Apache Foundation currently maintains and develops it under the Apache license.

Nginx, created nine years later by Russian developer Igor Sysoev, entered the market in 2004. According to Owen Garrett, Nginx’s project manager, it is a compromise for Apache’s performance limitations. It is an open-source web server that comes in two versions: one with a BSD-style license and one with Nginx Plus.

In contrast to Apache’s well-known configuration feature, Nginx does not include a configuration system. However, it is not as popular as Apache, sysadmins, and site owners like Nginx because of its ability to manage 10,000 connections in one go.

F5 Networks paid $670 million for Nginx Inc, which today powers 375 million websites and has over 1500 paying customers. It works well with static files and also serves as a reverse proxy and load balancer. It is gradually becoming a popular open-source solution, with Apache’s crown almost within its grasp.

Is There Any Relation between Apache & Linux Web Servers?

Apache’s main contributor to its fame is Linux. Like all Linux web servers, it comes as pre-installed software along with the operating system. It was dominant among ‘sysadmins’ for various reasons, such as its customizable nature, quality performance, power, and fantastic documentation.

Different web servers have configuration systems that require the user to watch tutorials and learn how to configure and work with this file. However, Apache uses .htaccess for configuration, and it is easy to use as well as flexible.

Both Apache and Nginx deal with static and dynamic contents but in different ways. Let’s explore in detail these “performance” differences.

Apache processes static content with the help of a file-based method. The static files are stored on a disk within the server computer, for example, JavaScripts files or images and CSS files.

Nginx has a better articulation of static content, performing 2.5 times faster than Apache. It is a more efficient option running about 1,000 connections simultaneously.

Apache has the ability to process dynamic content within the web server itself, saving the trouble of relying on external modules. It is a simple approach but highly efficient.

On the other hand, Nginx cannot process dynamic content within the web server. SCGI handlers and FastCGI modules are required for Nginx to approach dynamic content. It sends out the content to an external processor and moves on to other content only after it has returned.

They are and have been, throughout history, one of the top web servers on Linux more than other platforms such as Windows.

Both of them run on modern operating systems; however, Nginx does not offer support on Windows as Apache does and needs to be manually installed. For Windows, Apache is the only production-ready choice that is able to run an open-source solution with varied features.

One significant difference between Nginx and Apache lies in their underlying structure of handling requests.

But how different is it? Let’s look into Apache’s structure first.

Apache processes requests via MPM-s (Multi-Processing-Modules). It is responsible for connecting the network ports and the machine. Thus, accepting requests plus dispatching children for handling the requests.

In its early beginnings, Apache employed the prefork module, which did not have the best reputation due to its inefficiencies. However, later on, Apache developed the multi-threaded worker MPM, followed by the event MPM. These new advances do alleviate the performance issues of Apache.

Nginx, on the other hand, uses asynchronous, event-driven, non-blocking architecture. If you look into the Linux world, processes mean running programs.

This is how a program is able to leverage multiple CPU-s, multi-core, and multi-thread CPU-s for faster execution. In short, for every connection, Apache uses processes (and threads for worker MPM). Hence, as traffic increases, the quicker it becomes expensive.

Comparing the two, Apache’s event MPM does advance a little further regarding optimization, but certain tests reveal it cannot outrun Nginx. More specifically, when it comes to static files as Nginx serves double the requests of Apache.

Ideally, Nginx only has a single worker process per core/CPU. But the difference is that each of Nginx’s worker processes can handle incoming network connections in hundreds and thousands per worker. This means there’s no need to create new processes/threads for every connection. 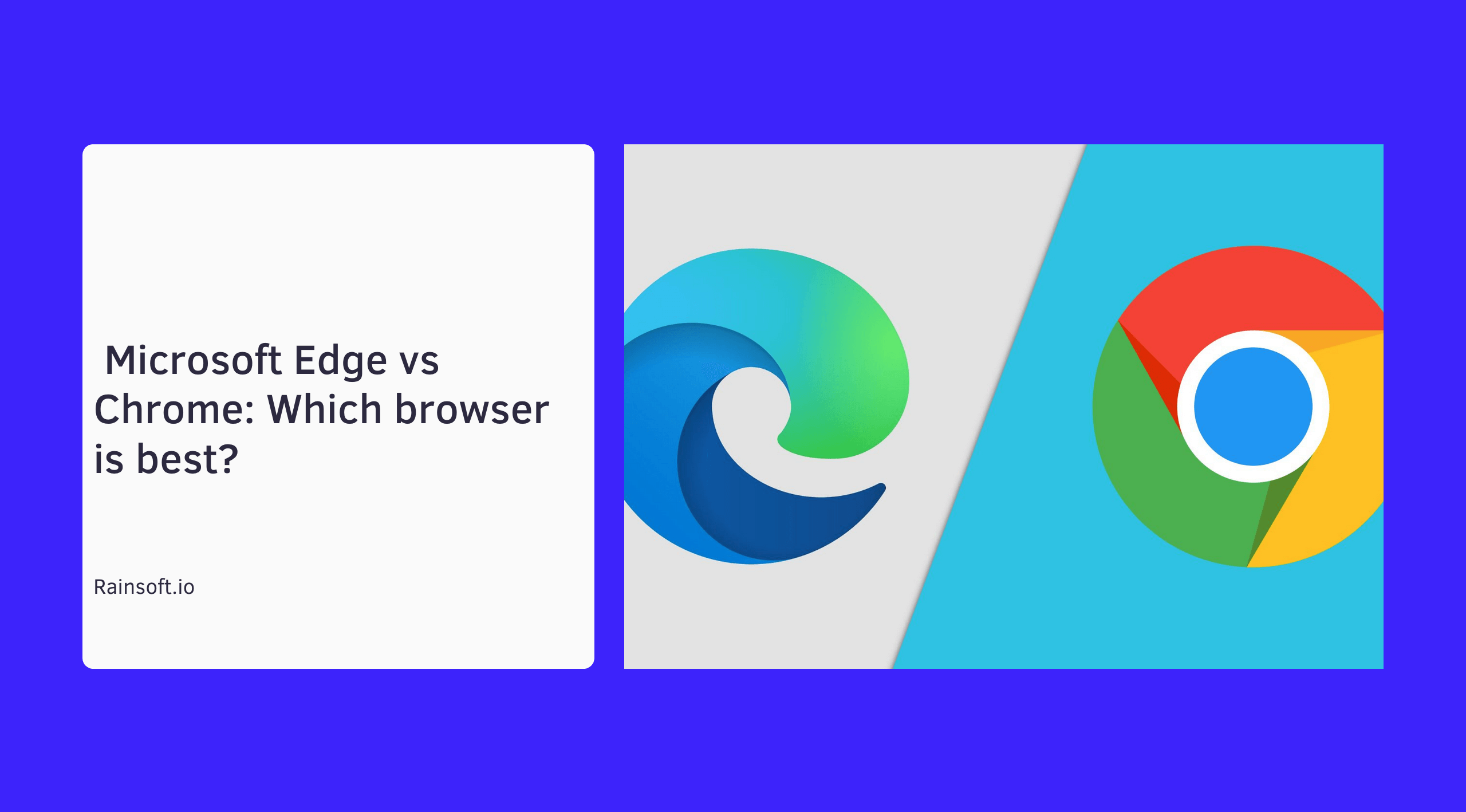 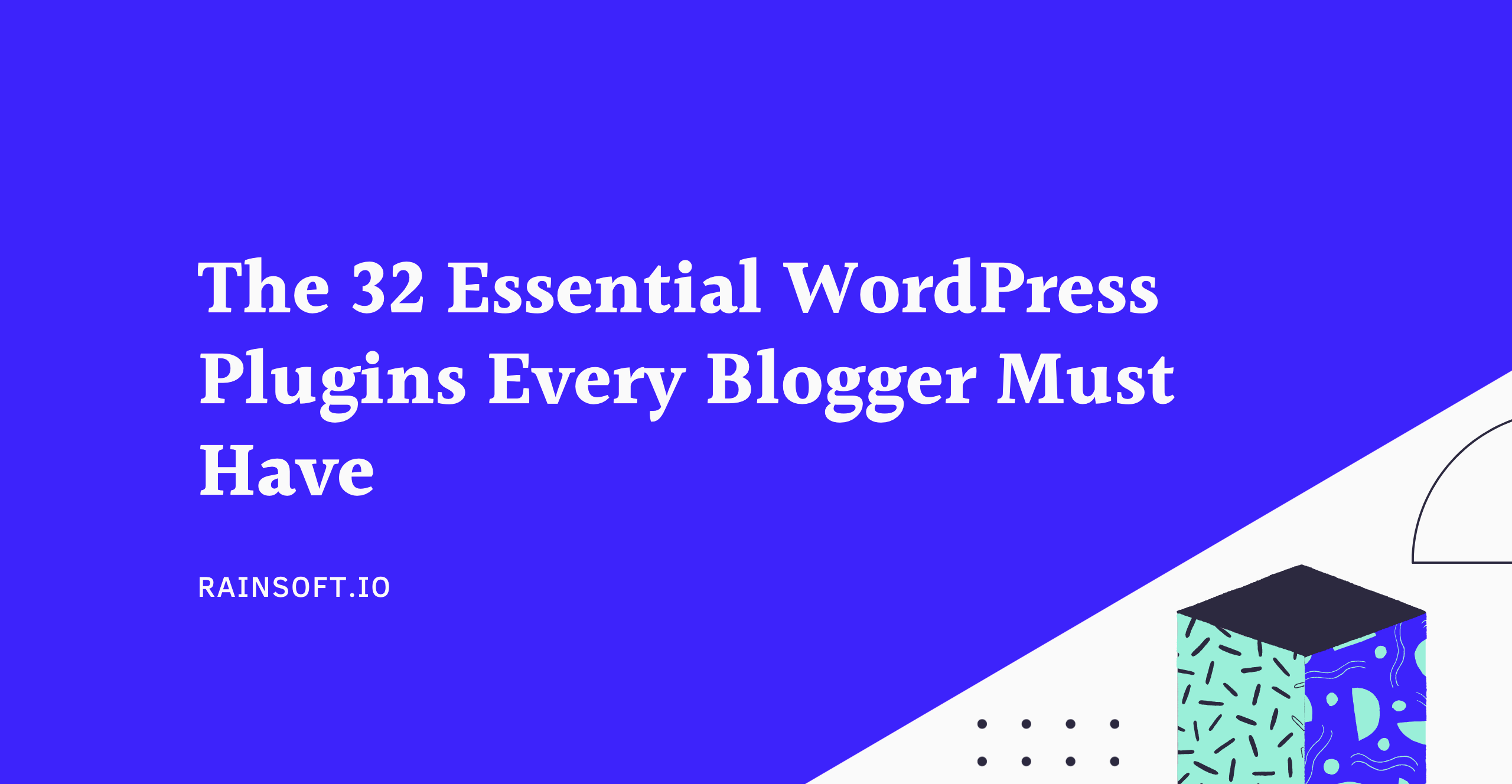 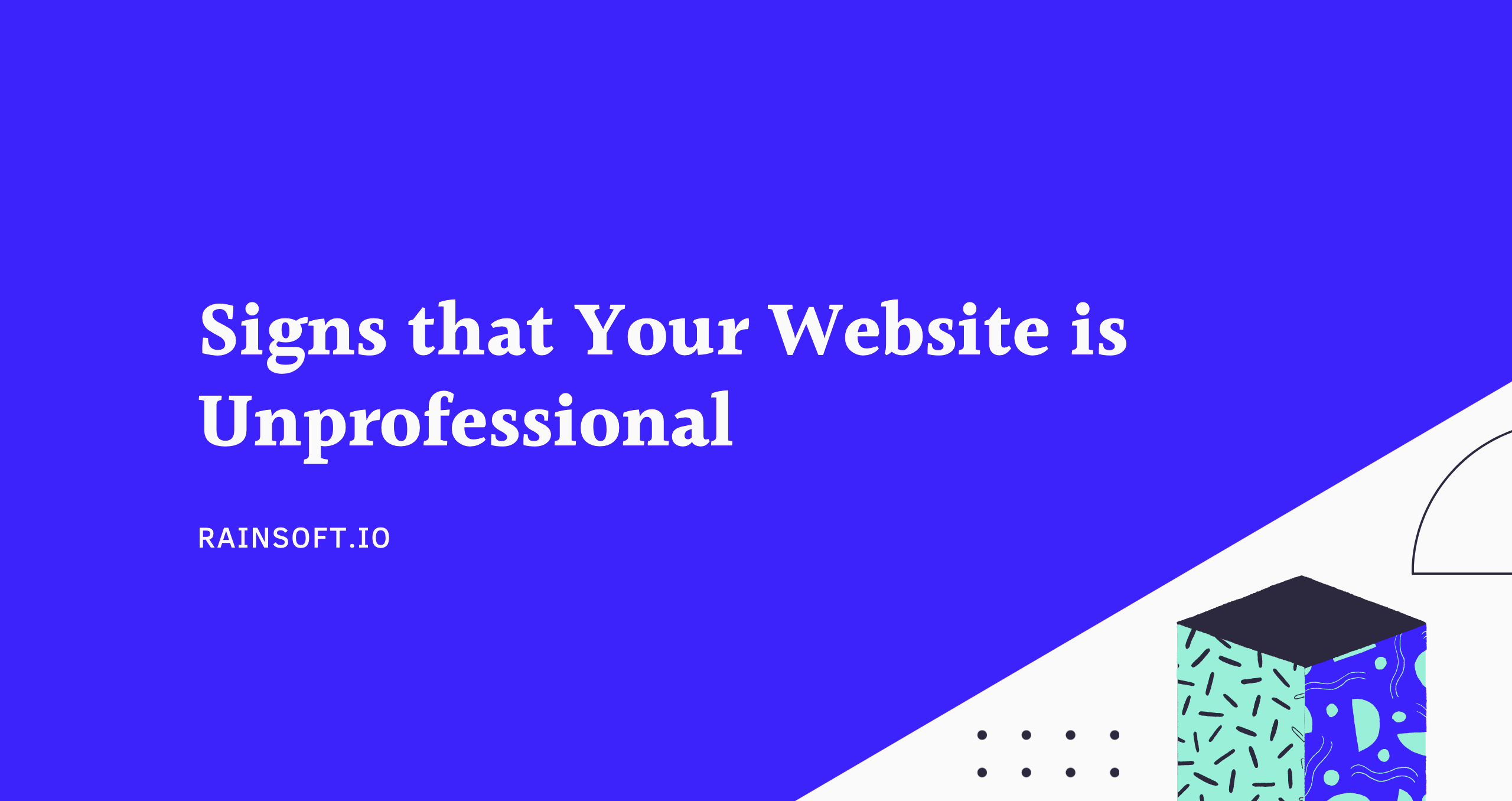