With so many domain names to keep up with, it helps to be able to sort them by categories. One way to begin this is to sort them by domain extension. The extension is that part after the dot following the main part of the domain name. These are usually something like .com or .edu, etc. In most instances, these extensions serve as guides to help with naming conventions for domains. They are related to the same idea as the file name extensions attached to the files in your computer. A file extension of .exe means that the file is an executable program. No, this does not mean you can shoot if when it makes you upset. It means that it is a program file that will run software like your word processor or web browser.
Internet domain extensions are similar but serve a slightly different function. In a perfect world, these extensions would always represent exactly what they were designed to do. However, with many people trying to hide various types of sites behind innocuous names, the meanings sometimes get corrupted. As a general rule, the extension do portray the intent of the website fairly accurately.

Websites that use the .edu extension are intended to be utilized by schools. This includes public and private schools, colleges and universities, and trade or technical schools. Knowing this can come in handy if you are trying to decide what the extension is for the site you want to visit. Always try the most obvious one first. It will be right most of the time. Sometimes a school will use a different extension for a second or third website with another purpose other than to promote the school or convey information to the students.

When you see a site have .biz following the web name, it will normally be some type of business. Frequently, the .biz is used more for companies that are smaller and more internet based. The idea here is that .biz sounds more upbeat and today than the old .com. A lot of web entrepreneurs like to use the .biz.

A site with .info as its suffix will almost always be an information website. This extension is not used as prevalently as some of the others. When it is employed, the site is often filled with information about a particular topic that has interest to people in a particular area of interest.

United States national, state, and local governments like to use the .gov extension. With very few exceptions, all government entities make use of this extension. It always flags a political division. The IRS, Social Security, all states, and most cities and towns have at least one .gov website. This is very handy if you know the state or city name. Many times you can just take a shot that it will be the name followed by .gov and be right. A lot of states will use some form of the abbreviated state name. If the agency is military, it will often switch from .gov to .mil. The various branches of the armed forces add this extension to their website names.

Of course, the most common extension is .com. This is considered the plum extension if a company can get it with their name in front of it. Many millions have been spent to obtain and defend domain names ending in .com. If you are an IBM or 3M corporation, this brand identity is your bread and butter. Every effort has been made over the years to insure that the special domains ending .com have ended up with the companies that already have a trade mark or copyright on the name.

If you are a not-for-profit or similar type of agency, you will most likely want to go for an extension of .org. This is the suffix of choice for churches and other benevolent institutions. While the .com would work just as well, by going with .org, any confusion over the type of company can be removed.

Every country has their own extension. They work something like this. Denmark is .de. Russia is .ru. Canada is .ca. The pattern continues. Unless you happen to be in that country, mostly these suffixes will just signal where in the world you are visiting on the internet. This is at least true of the where the website resides.

The list of extensions goes on and on. Although it is nearly impossible to cover them all in one article, this should give you a good start on understanding the reasoning behind the various extensions. By organizing your web addresses by their extensions, you will assure that in nearly every case that websites that are related will be in the same area of your list. 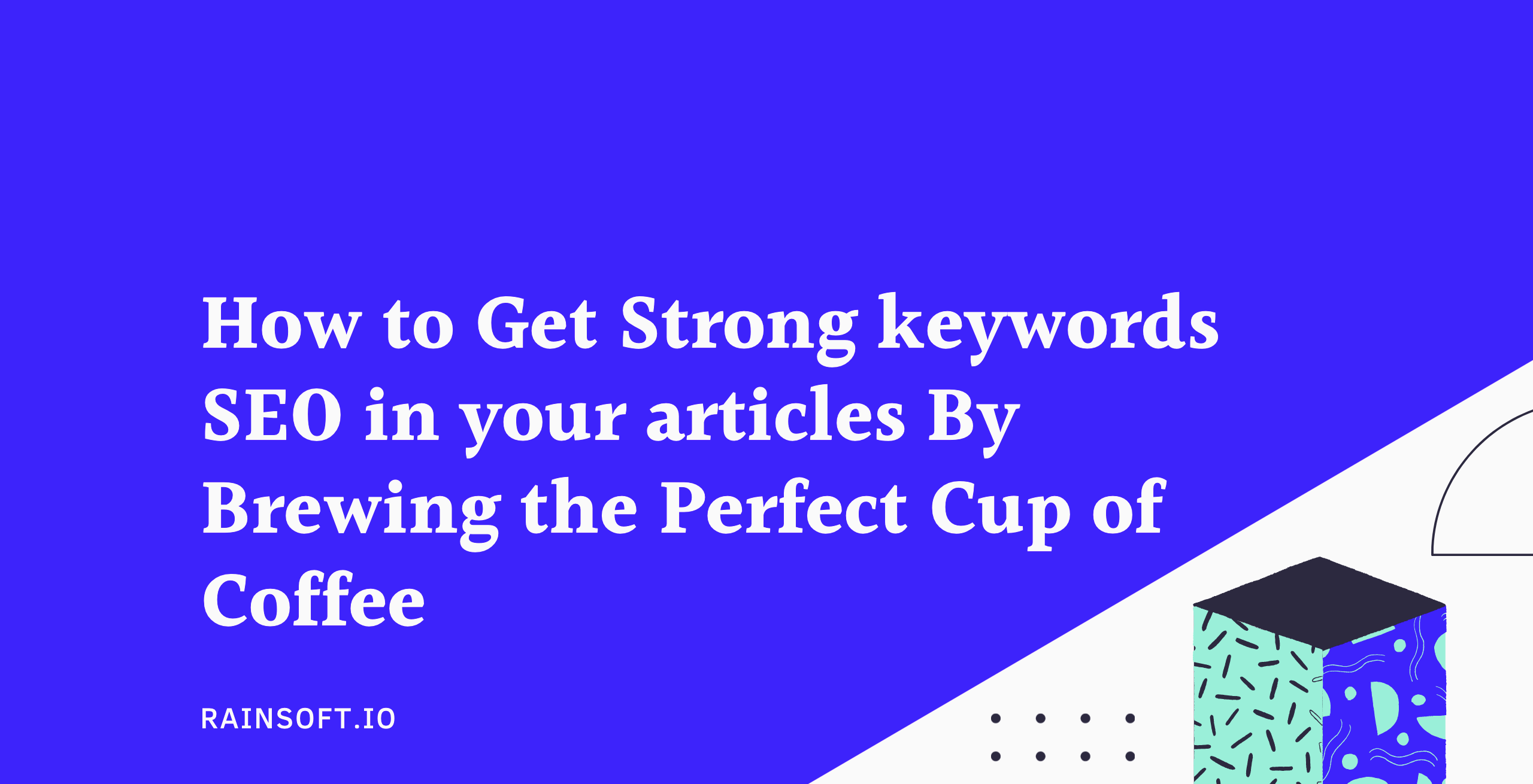 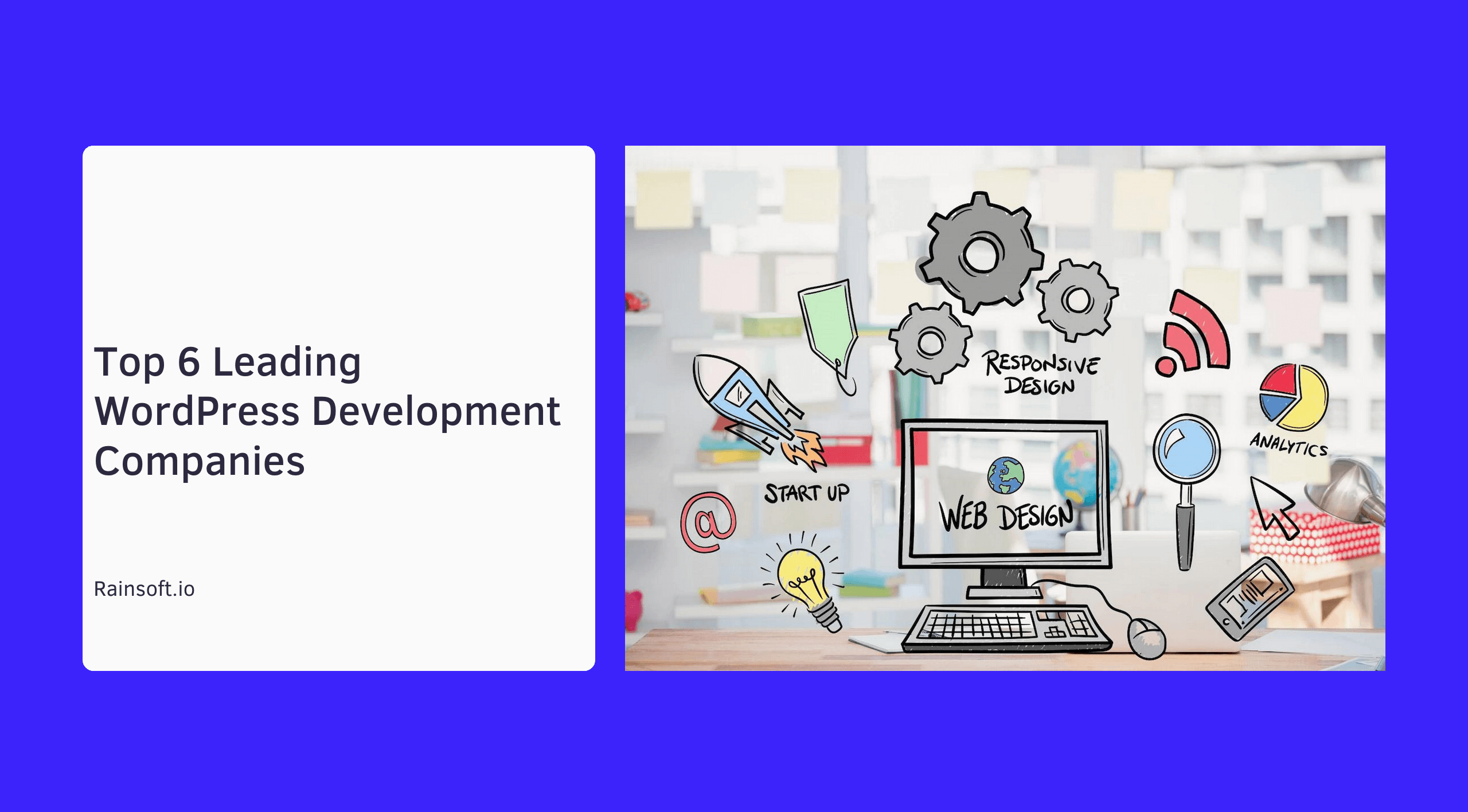