A clear difference between Shopify vs. Shopify Plus platforms is that Shopify is a platform for small to medium-sized businesses. Shopify Plus is for large enterprises that provide powerful features to cater to their expanding business needs.

What is Shopify Plus?

Harley Finkelstein, Chief Platform Officer of Shopify, recommends vendors to use Shopify Plus for “merchants who want a more customized product offering, without the price tag and long delivery time frames of existing enterprise offerings.”

Shopify and Shopify Plus give you various features to create and customize your online store. They function in the same way; same dashboard and editor, help center, etc. However, Shopify Plus puts on a little extra work in providing more features. In short, Shopify Plus is an upgrade from Shopify and is suitable for large enterprises.

Shopify Plus allows you to accept beyond 10,000 transactions in a minute. It prevents website rendering, especially during the sale period and peak seasons. You can also set up operative automation for processing orders, segmenting customers, managing inventory, etc.

The Launch Team helps you with migrations and customized integrations of your online store in Shopify Plus in less than 90 days. A merchant success program also assists you with your e-commerce strategy.

Shopify Plus provides a range of apps to gain advanced functionality such as digital marketing, content management, etc. Some of the apps are as follows:

Shopify Flow allows you to track your customer’s search and shopping history. This feature allows you to customize your homepage according to what products they may be interested in. For instance, if you have a customer who always purchases stationery products, you can tailor your website’s homepage to display the latest discounts and offers. In another instance, maybe, if your inventory is running out, Shopify Flow sends an email to a supplier.

The Script Editor gives you greater control over shipping. Shopify Plus allows you to curate a personalized experience at the shopping cart and checkout stage. It also creates discounts based on cart properties, customizing shipping methods to meet your customers’ needs.

This is designed for merchants with a high volume of B2B sales. Shopify Plus allows you to build a separate wholesale channel from the Direct to Customer (DTC) sale channels. One unique feature of the Shopify Plus wholesale function is that you have the freedom to create separate pages to display the FAQs, policies, and terms when it comes to wholesale.

In the case of an enterprise that owns another store with customer loyalty, this tool automatically invites your existing customers to activate an account on your store.

Sandbox stores are test sites used to build websites on Shopify Plus. The demonstration stores contain dummy products purchased through an experimental gateway payment provider and process orders that are just tests.

Shopify vs. Shopify Plus Differences

Shopify vs. Shopify Plus Price Differences

With Shopify, you will get three plans:

The features are upgraded with an increased fee, such as analytical insights, calculated shipping rates, and a point of sale system.

Shopify Plus can be an excellent option for enterprises with around $1 Million- $2 Million in annual sales. The pricing details in Shopify Plus are not specified, and you can request a quote (hyperlink) to get an estimate.

Generally, dealers pay at least $2000/ month. Shopify Plus fees are revenue-based. You have to pay 0.25% as Shopify Plus fees, but this monthly fee cannot go beyond $40,000 of your monthly revenue. Thus, the pricing can vary as follows:

Shopify vs. Shopify Plus Support Differences

Shopify vs. Shopify Plus Themes and Design Differences

In Shopify, you need to have basic knowledge of Liquid Coding to make customs edits of HTML or CSS. On the other hand, Shopify Plus utilizes tools such as Launch Manager to automatically make custom edits and Script Editor to customize checkout pages.

Although Shopify features an in-built tax engine, it becomes tedious to cross-check manually and updates the tax rates according to changing situations. Shopify Plus merchants can purchase Avalara AvaTax, which automatically calculates and files tax on Shopify Plus. The service collects accurate tax codes from over 12,000 jurisdictions, and it also modifies tax rules and produces precise tax reports.

Shopify integrations enhances your customer’s buying experience. However, Shopify has an API integration limited to 60s/ user IP that can deter business scaling. You can double this limit to 120 seconds/ user IP in Shopify Plus.

No, Shopify is not for free. However, you can avail a 14-day Free Trial and pick a plan after the trial period.

Shopify is swiftly making progress along with time, thus, producing many success stories of brands like Human race, a skincare brand etc. A Shopify business account will do the job perfectly for a start-up company but the features provided in Shopify plus is worth it if you can afford it. 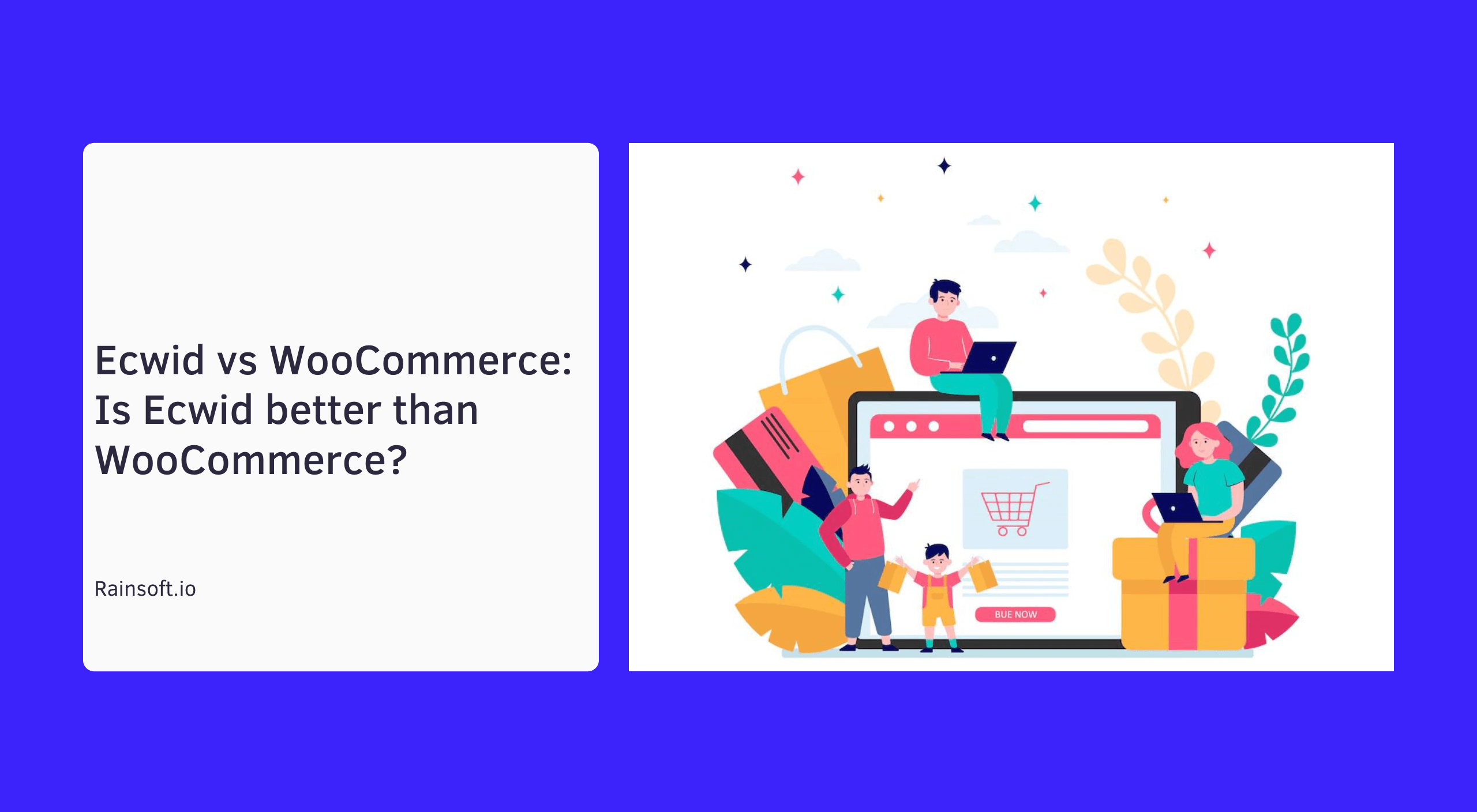 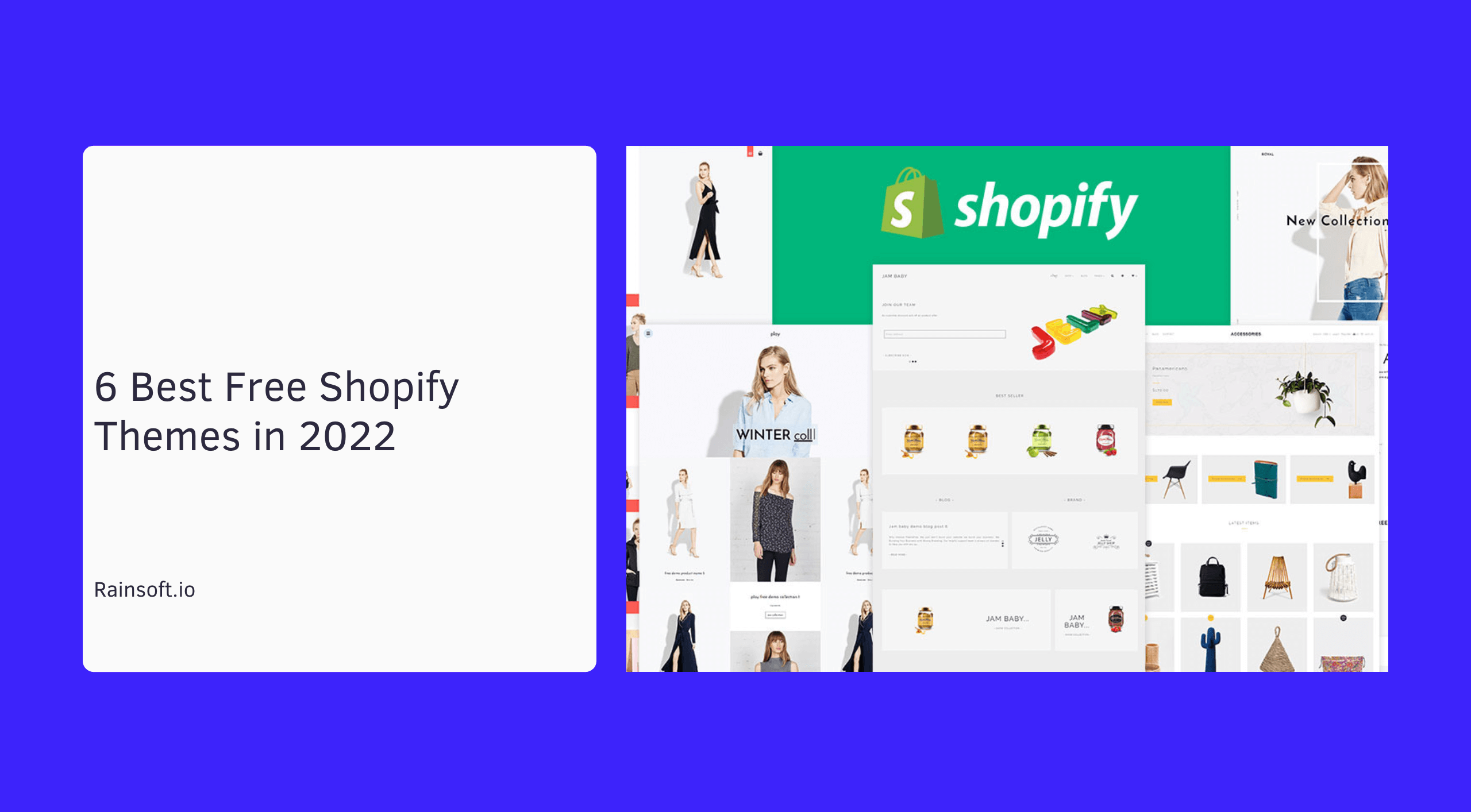 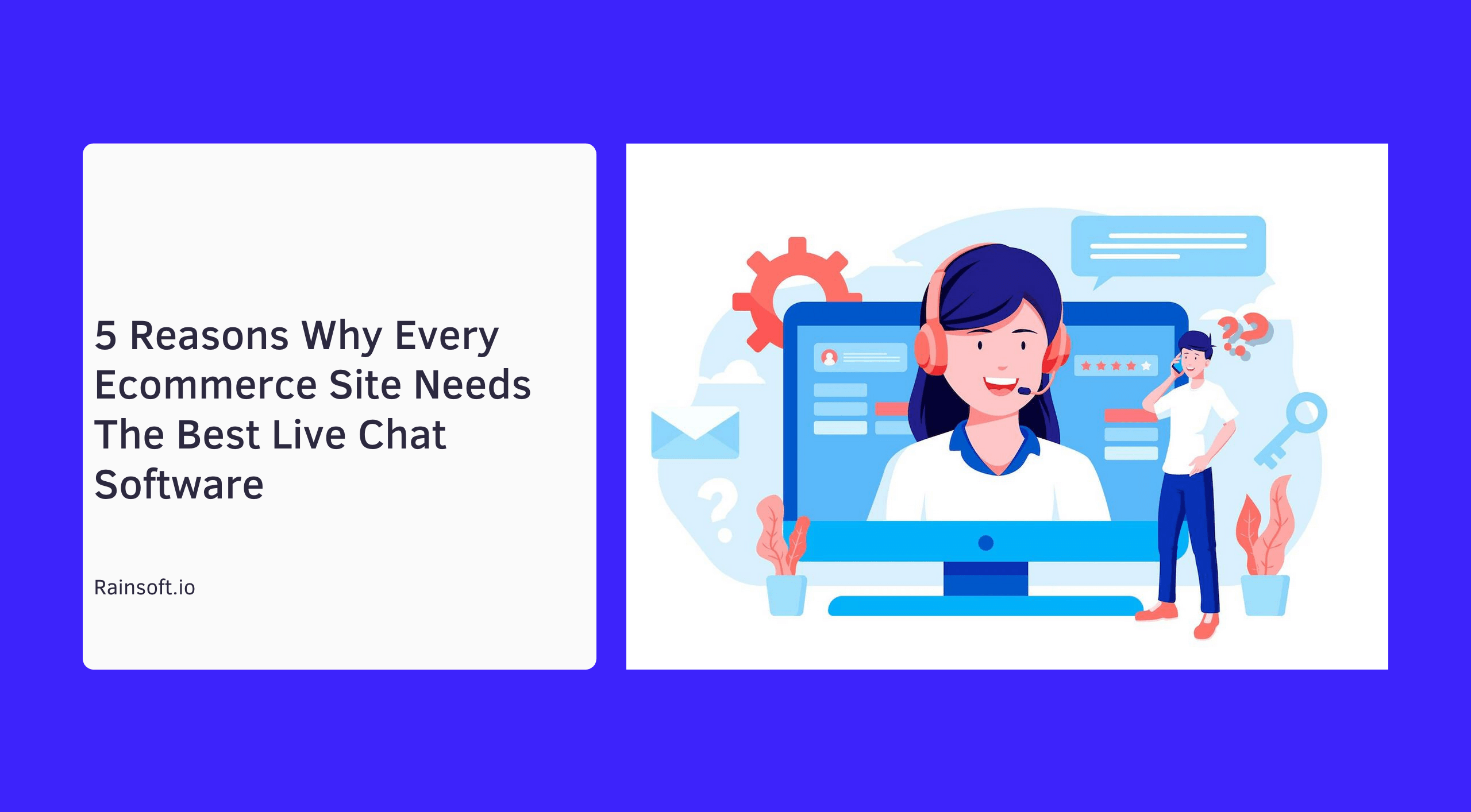