Is there really anything more important in the world of business today than having a web site? When the internet began it was only the geekiest of businesses that appealed to the most tech-savvy of customers who felt that a web site was a must-have. Today, the floodgates have opened. Of course, merely having a web site isn’t nearly enough. Regardless of the fact that most people come across most web pages as a result of a search engine, most businesses have to advertise their dot-com name on non-internet advertising. As a result, if you’ve got a business called JustBlueBicycles you’d better be able to register that domain name. Nothing less than JustBlueBicycles.com will do.

We all know the classic stories of domain squatters buying up domain names and selling them for ridiculous prices. Once word got out that this could prove to be an even more lucrative business than actually running a web site, all the best names got gobbled up. Just try conducting a domain search for any generic product word. From Business.com to Sex.com they’re already owned by somebody else who was forced to pay a fortune for the rights. That kind of makes it hard for a new business to get into the game unless they are either willing to add more words or a hyphen or get something other than the .com extension. But hey, we all know .com is best, right?

Ever wonder what effect this has on the creative end of business? (Assuming there is one, of course.) How many companies have been started simply because somebody came across an interesting domain name that was available? I’m not talking about names like Synovia or Verizon, which I can only assume are the result of some heavy drug use just minutes before the deadline handed to the people in charge of coming up with a name. Those names are created after the fact. But let’s say you were interested in starting up a unique little business regardless of whether you knew anything about it and you were conducting an internet domain search to see what was still out there. Merely to see what is out there you do a search for available domains that contain the word “kids.” Hey, what do you know, the two-word combination of KidsSummit.com is actually available. KidsSummit.com. It sounds like something. Not sure what, but it’s easy to remember and vague enough that you probably could build a pretty nifty little business out of it.

Regardless of whether that is what you really are interested in or have any experience in whatever. What you’re really interested in-and pretty good at-is setting up technology necessary for a business to conduct video conferencing, but every domain name you could think of that would be any good that is related to video conferencing setup has already been taken. No problem, you can probably figure out how to use your skills and apply it to KidsSummit.com. A summit is pretty much the same thing as a conference, after all.

You’ve got to wonder just how many web businesses out there started out this way. Such is the primal importance of having a good descriptive and easy to remember-and type-web domain name. As far as conducting business, it really probably isn’t that big a deal. Oh sure, there are probably people out there who have no business being in the business they’re in because they chose to pursue that line of expertise solely because they found a great domain name. No, where this issue of finding available domain names becomes a potential bug in the system is in the entertainment industry. The truth is that most of the good titles for movies and TV shows had already been used up even before the internet came along. But the rise of the internet has changed the game significantly. There really isn’t any other industry in America where a title is quite as important as the entertainment industry. If you don’t believe me then ask yourself just what the heck is the name Exxon supposed to mean. Most big businesses in America were named after the guy who started them; creativity didn’t enter into the equation. While a good title isn’t enough to ensure a hit-anybody remember Snakes on a Plane-plenty of good movies have suffered due to a bad title.

It is a modern day piece of conventional wisdom in the advertising industry that movie studios can’t market a film without a corresponding web site. For a while there studios tried to make these things work by including the word “movie” in the domain name. Or else the official movie site was a subdomain of the official studio site. But movie fans simply don’t want to have to type in all those words or click through all those levels. It isn’t hard to imagine that the average movie pitch these days involves a discussion of whether the title is available as a domain name and, if not, can the title be adapted to fit an available domain name. Same thing for TV shows. In most cases this probably isn’t a big deal. But you’ve got to imagine that some pretty clever titles have fallen by the wayside over the course of the last decade simply because the domain name couldn’t be gotten. Of course, I suppose there have even been cases where a better name was chosen as a result of doing a domain name search.

But that’s not the point, is it? The point is that once again the business part of show business is trumping the show part. Everything related to film now is a multimedia presentation. I’ve written before about the impact of aftermarket items such as toys on the creative process of film. Internet marketing is such a vital advertising channel for Hollywood because the networks produce so much crap that showing trailers during prime time is having less and less of an impact. You have to be able to capture the interest of the internet surfer if you have any hope of making a blockbuster movie. And if you’re title isn’t easy to remember and type in and available on a .com domain it is sure to suffer in some way.

So, what’s the point, you ask? Hey, it only costs about ten bucks a year to register a domain name. Start thinking up good movie titles and make yourself a profit down the road. 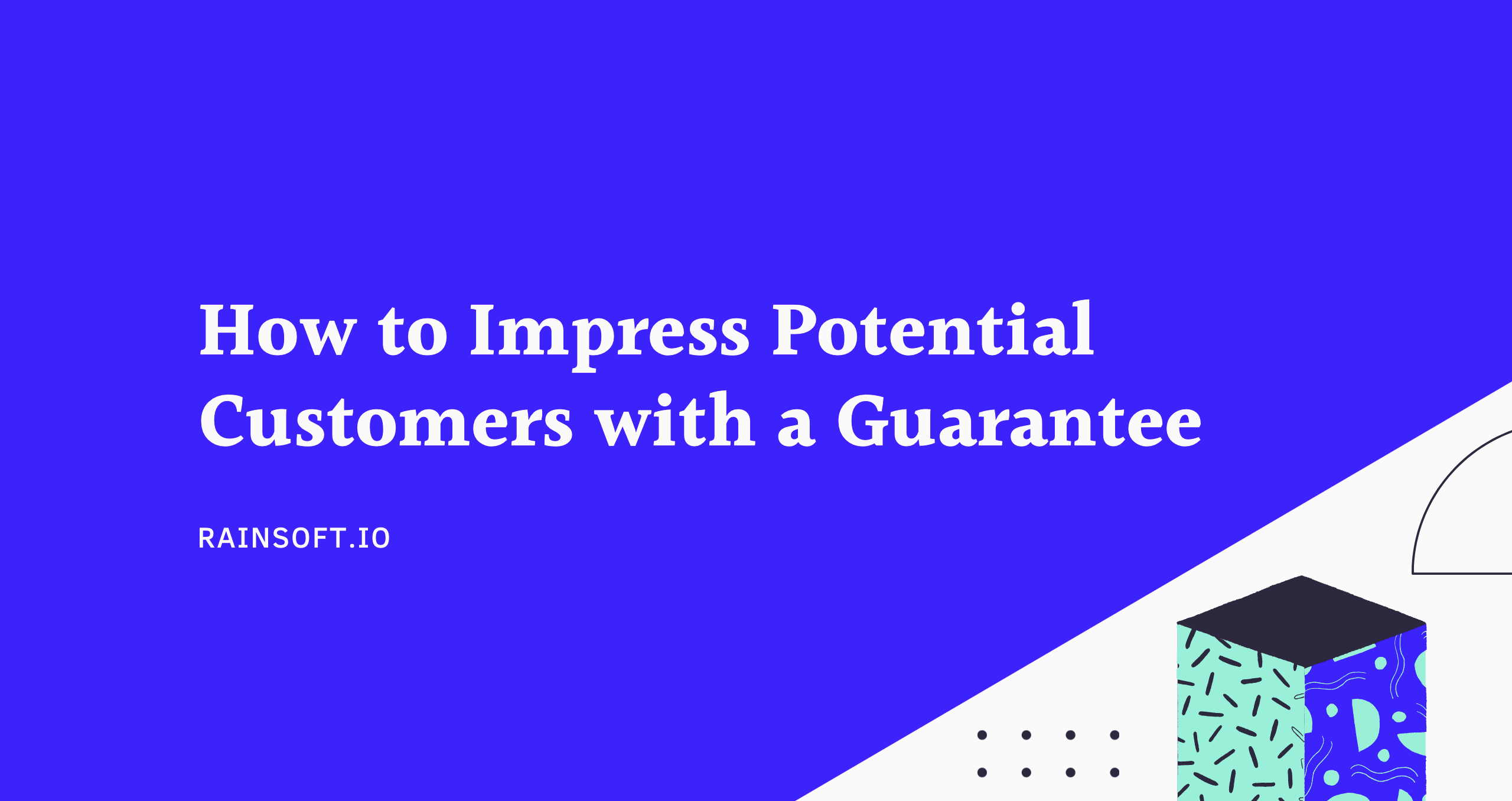 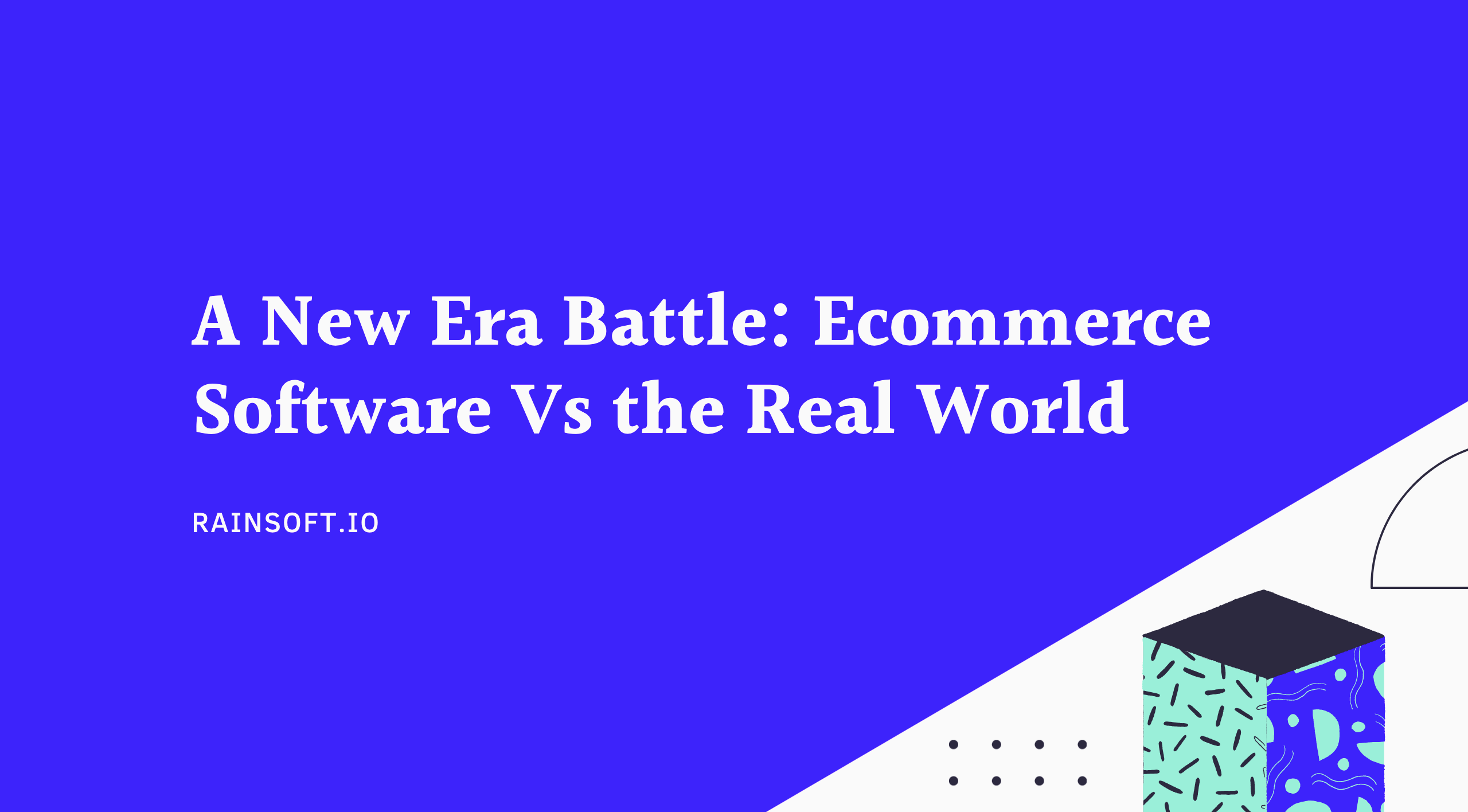 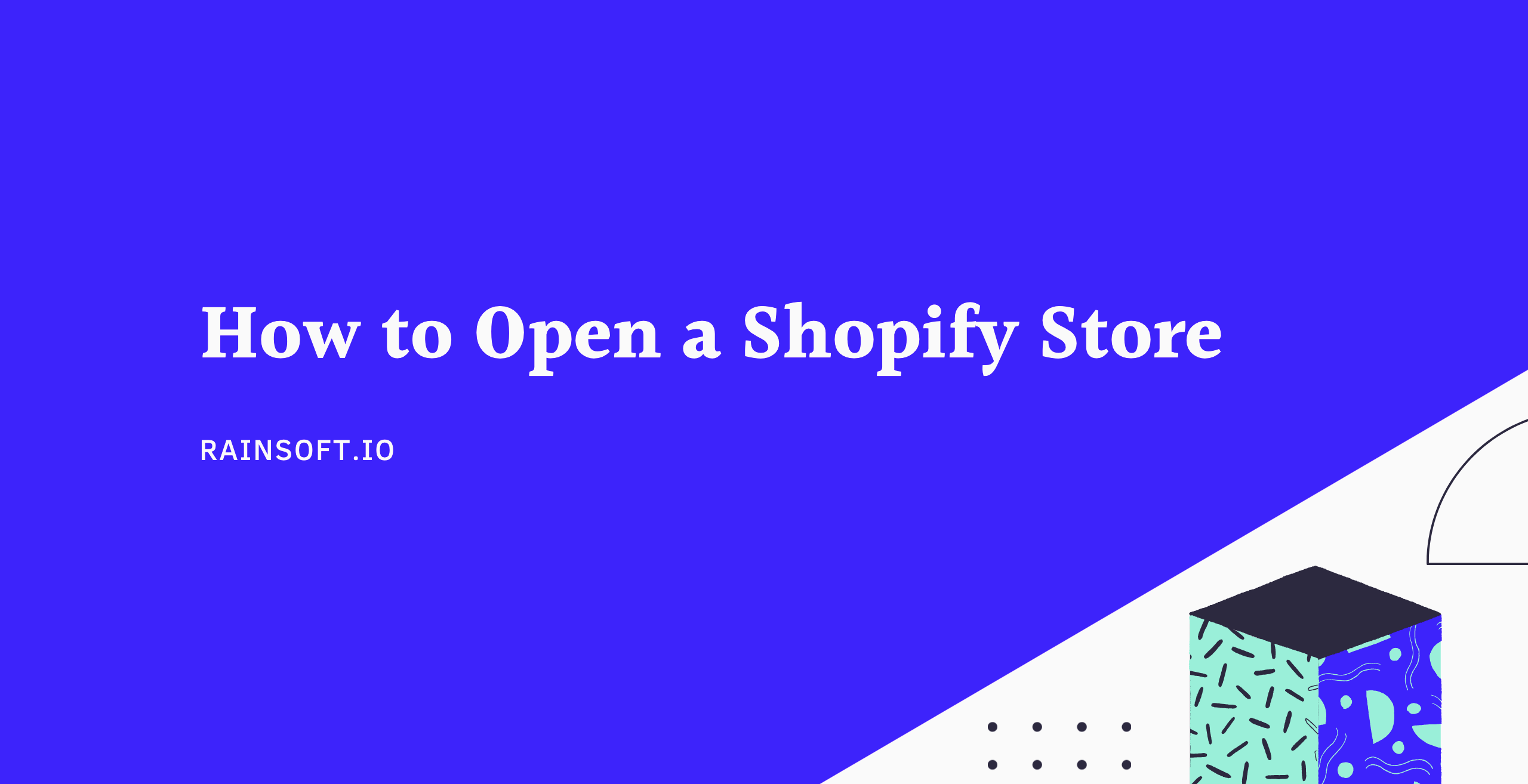