A Top-Level Domain Name (TLD) is the often seen “com”, “org” or “edu” that occurs after the final dot in every web address. And these TLDs make all the difference to internet users.

Just imagine trying to log on to the TNT Network for some Inside the NBA news by typing www.tnt.com only to realise that typing the TLD “com” lands you on a website for a shipping and document service in the Netherlands! The correct TLD, however, for locating the website for the TNT Network is www.tnt.tv. So, we see here how the TLDs “com” and “tv” determine to which address you end up, much like a zip code locates the right address or a surname in a class registry to locate students with similar first names.

A TLD, therefore, finds the right website users intend, much like a teacher locates the right student in a class of many named John when she calls him by his surname.

The Internet Assigned Numbers Authority (IANA) developed more than three dozen TLDs by 1985 and these TLDs were specific to uses, services and countries. TLDs specific to countries are called country code TLDs (ccTLDs). Examples of a ccTLDs are .ca, .uk and .us for Canada, United Kingdom and the United States respectively.

The uses and services outlined by the IANA in 1985 clearly show the way in which these TLDs were to be used and for the most part these regulations have been kept. Here are the ten common TLDs and their uses:

.Com- This is by far the most popular TLD worldwide and one of the oldest. Launched in January 1985, the “com” is short for commercial and was originally intended for use by commercial businesses. Due to the popularity the Internet gained in the 1990’s, the dot-com domain name is used for more than commercial purposes.

.Net- Like dot-com, dot-net was created in 1985. Dot-net is short for “network” and was intended for use by Internet Service Providers (ISPs). Today, anyone can register a dot-net domain as it has become a second dot-com.

.Org- Established in January 1985, dot-org (organization) domain name was originally recommended for use by organizations and individuals. But due to its use as a domain name for non-profit organizations in the US and UK, it has become mostly associated with these bodies. It is also used by some US political parties, diplomatic missions and the French consulates in US and Canada.

.Mil- Created in January 1985, the dot-mil domain name is exclusively intended for use by the US military.

.Name- When the dot-name domain name was established in 2001, it was intended for use by individuals and personalities, both fictional and real. Its use has remained as such.

.Info- Established in 2001, the dot-info (information) domain name gained much popularity after September 11 when the Metropolitan Transportation Authority (MTA) gave new transport routes on the newly created www.mta.info. Also, the rise in affiliate marketing has done much to raise the popularity of the dot-info domain name.

.Biz- The dot-biz (business) domain name was created in 2001. It is intended for businesses.

.Museum- The dot-museum domain name was born on October 20, 2001 and is exclusively available to museums. 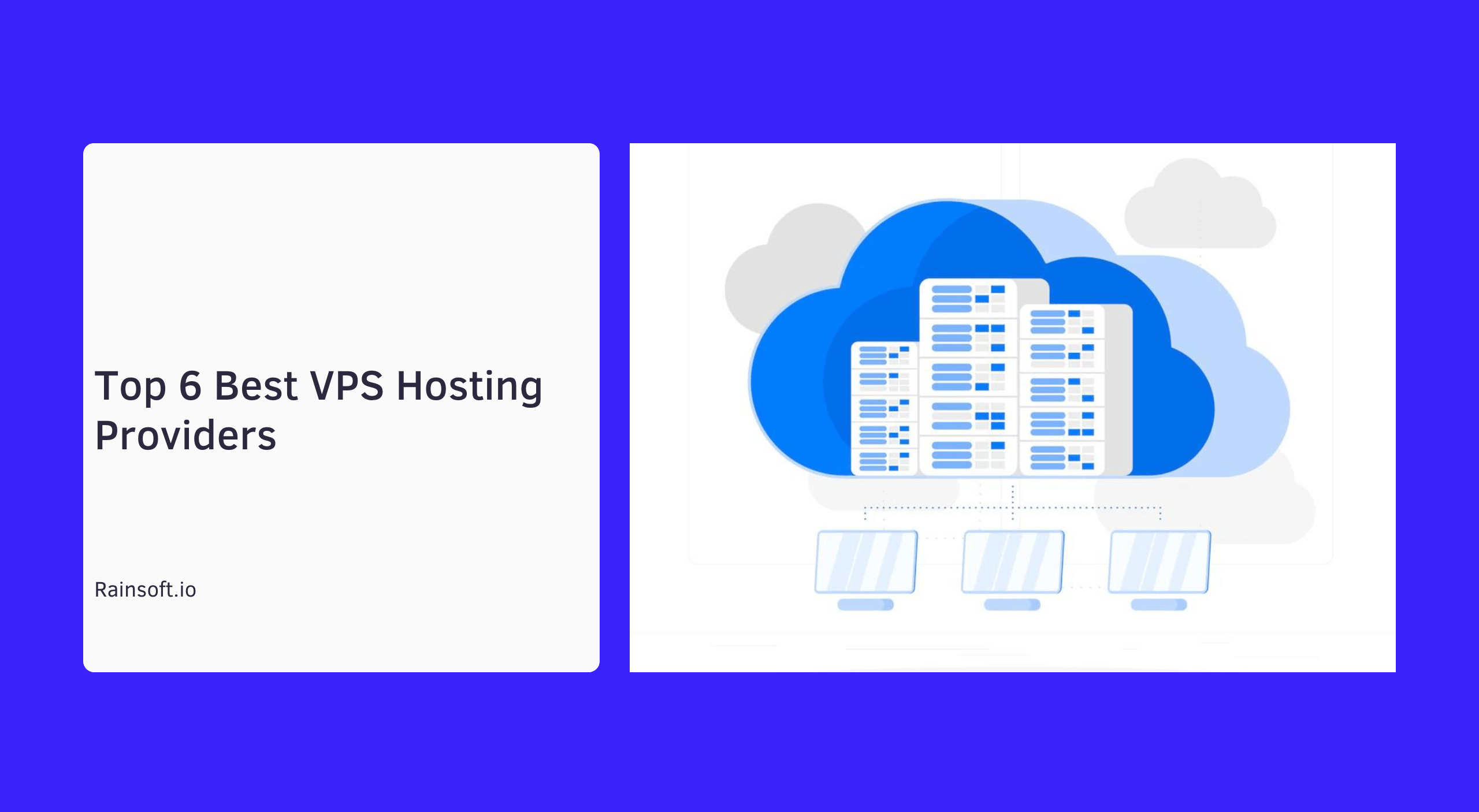 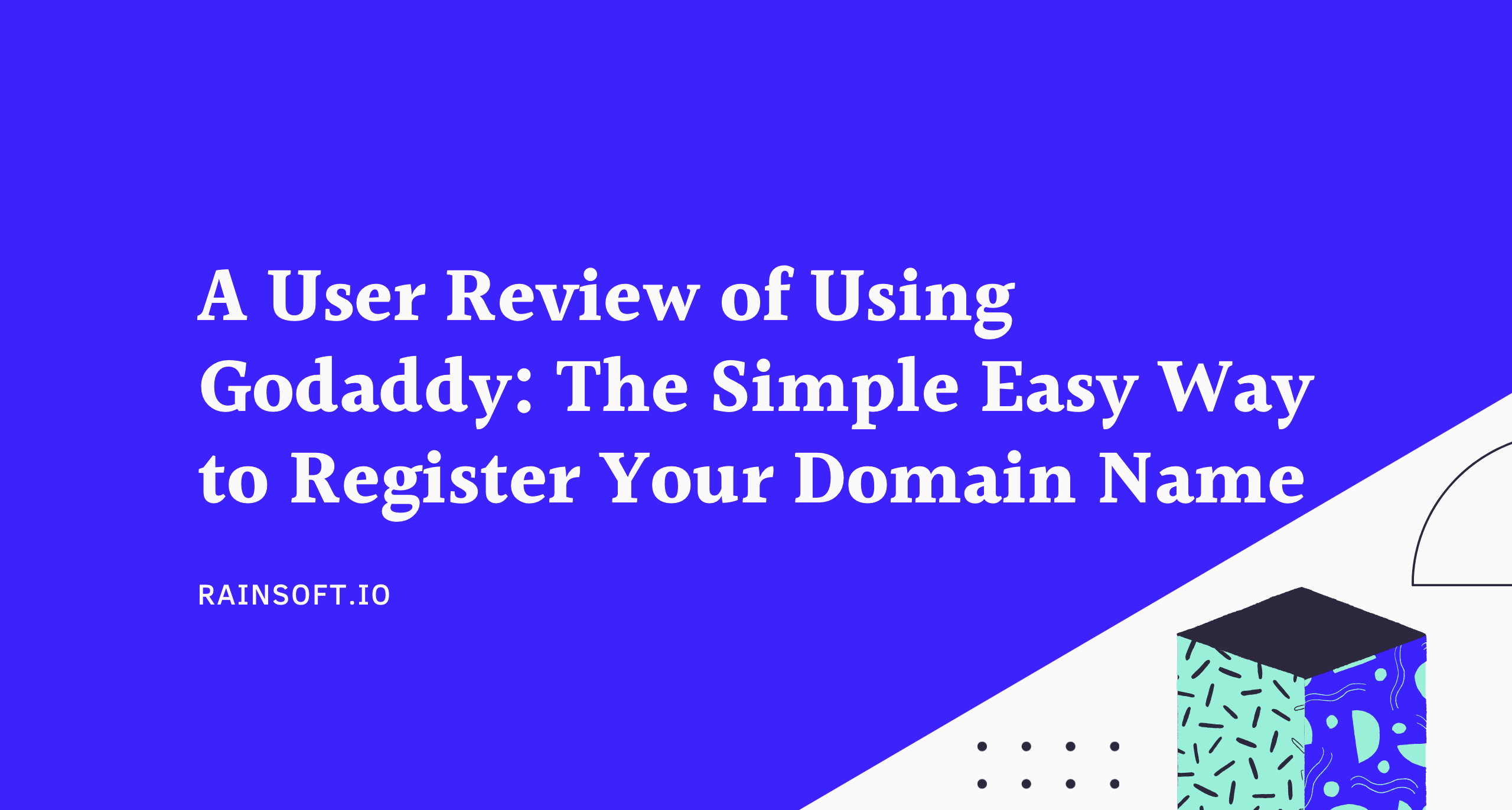