Want to pursue a career in web design? You might want to know how much a web designer’s salary actually pays. The short answer? Not enough! Well, that depends on how much is enough for you.

If you’re a graphic designer with knowledge in Ui/Ux, SEO and front end programming, then you’re on the right track to becoming a web designer. A web design career might not be very lucrative when compared to other jobs in the corporate sector, but it does have its upsides.

People who pursue a career as web designers often do so because of their passion related to the field. After all, it’s not just coding and programming, it has a great deal of creativity involved.

But as we know, anything with the creative tag attached to it often results in poor pay and overly demanding work. Web designer incomes are often quite low, which means you have to adapt to living a low-key hipster lifestyle. If that isn’t something you want for your life, then we suggest you look for a different career.

However, if you’re still optimistic about the minimum wage salaries for web designers, then, by all means, go for it.

What is a web designer?

A website designer is someone who designs the visual appearance and layout of the website. This includes the creation and maintenance of all graphics, user interface elements and search engine optimisation.

It’s accurate to say that a web designer’s life is filled with long office hours, an intensive workload, and almost no personal time.

Most web designers work around 37 to 40 hours a week, which is not a very overwhelming number in itself. However, you still have to keep in mind the extra work you need to do for any freelance projects you’ve picked up.

Web designers who work 9 to 5 jobs along with freelance gigs on the side, have little or no time to themselves. So if you want to earn big, say goodbye to those colourful evenings with your friends.

How much does a web designer make?

Although the demand for website design is everywhere, that hasn’t really done any favours to a website designer’s salary. The average web design job’s salary is surprisingly quite low compared to the amount of work required. We think it’s because of that darn creative tag associated with the job.

Nevertheless, web designing is not a lucrative career that will give you a 7 figure salary at the end of the day. However, there is definitely a lot of passion associated with web design, which can be enough for most people.

Average Salary of a Web designer

A web designer’s hourly rate in the US is somewhere around $26 per hour, which amounts to a monthly salary of around $3,600. So a yearly figure would amount to around $52,000. As you can tell, it’s not exactly a great figure. What’s more, these figures are generally for employees with prior work experience.

Keep in mind that this is the rate for a small studio-sized apartment with a maximum capacity of just two people. So this means that if you’re living alone, you’re going to spend almost half your salary on the rent. Then comes all the other expenses like food, electricity, Wifi etc, none of which a young hipster like you can’t live without.

Paying for your lifestyle with the average salary of a web designer is a foolhardy and unrealistic plan. So if you want to make it here, you have to get yourself a freelance gig on the side.

Freelancers in the web design industry have a tough word laid out for them. As it is, getting a project as a freelancer is not an easy task. If you’re a fresh graduate, you can forget about clients looking your way as a potential hire.

Most freelancers have some level of experience, and the amount they get paid is a reflection of their skills. So you either have to have worked as a designer in a company or are currently employed by a company. This is the only way clients will trust you for their project.

If you’re a newcomer with zero experience, the only way you can get a freelance gig is by word of mouth. This is where your communication skills come in handy.

Freelancing is all about brand building. In this scenario, the brand is you, and whatever skill you can bring to the table. So naturally, the amount you get paid directly depends on the name you have built for yourself.

The average salary of a web designer naturally varies from company to company. Here are some of the companies that pay web designers the most salary.

It is important to note that the salary amount offered is totally dependent on your individual skillset and experience. The above projections are for situations where the company has found an ideal candidate. So in other words, it might not be this good for newcomers. 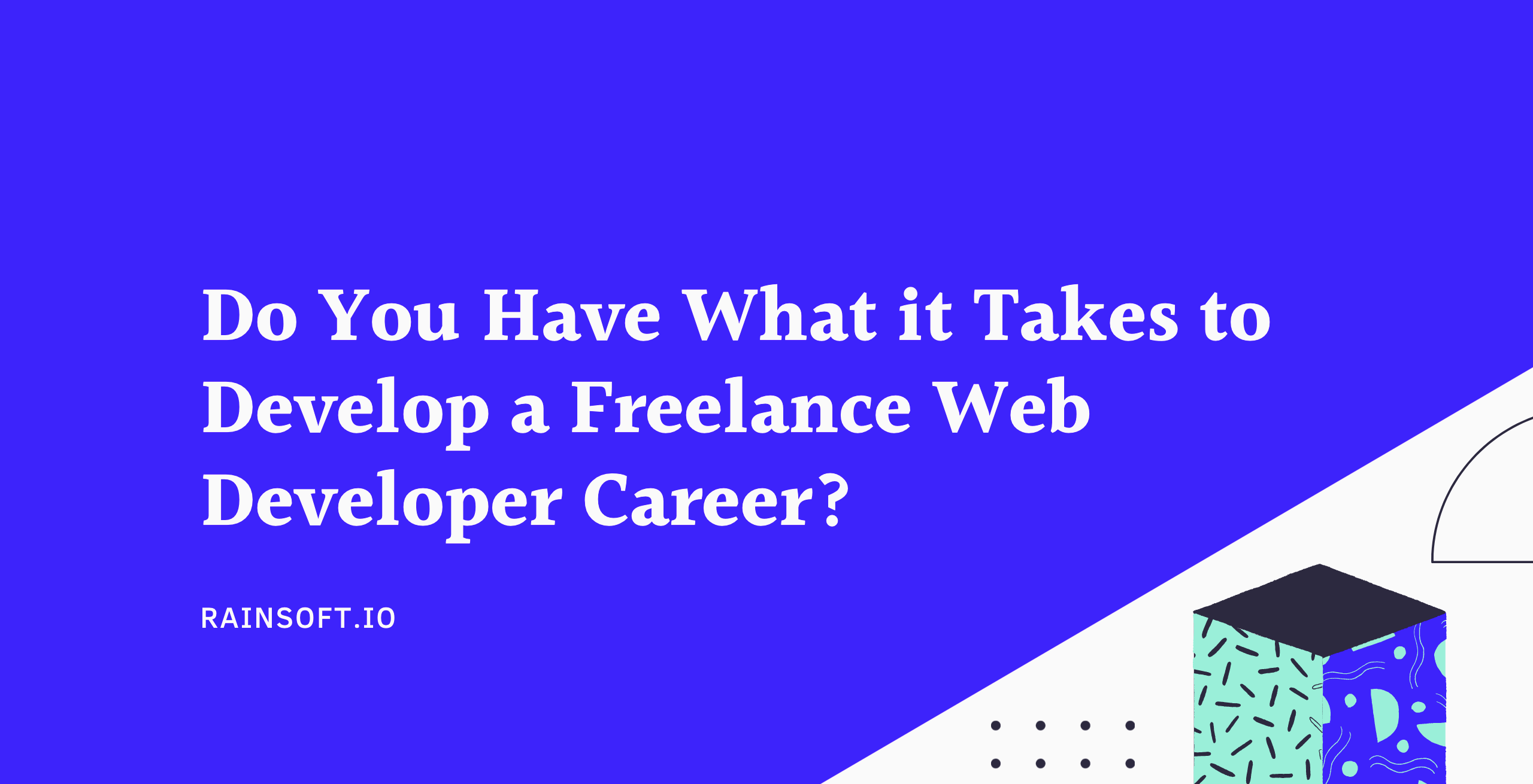 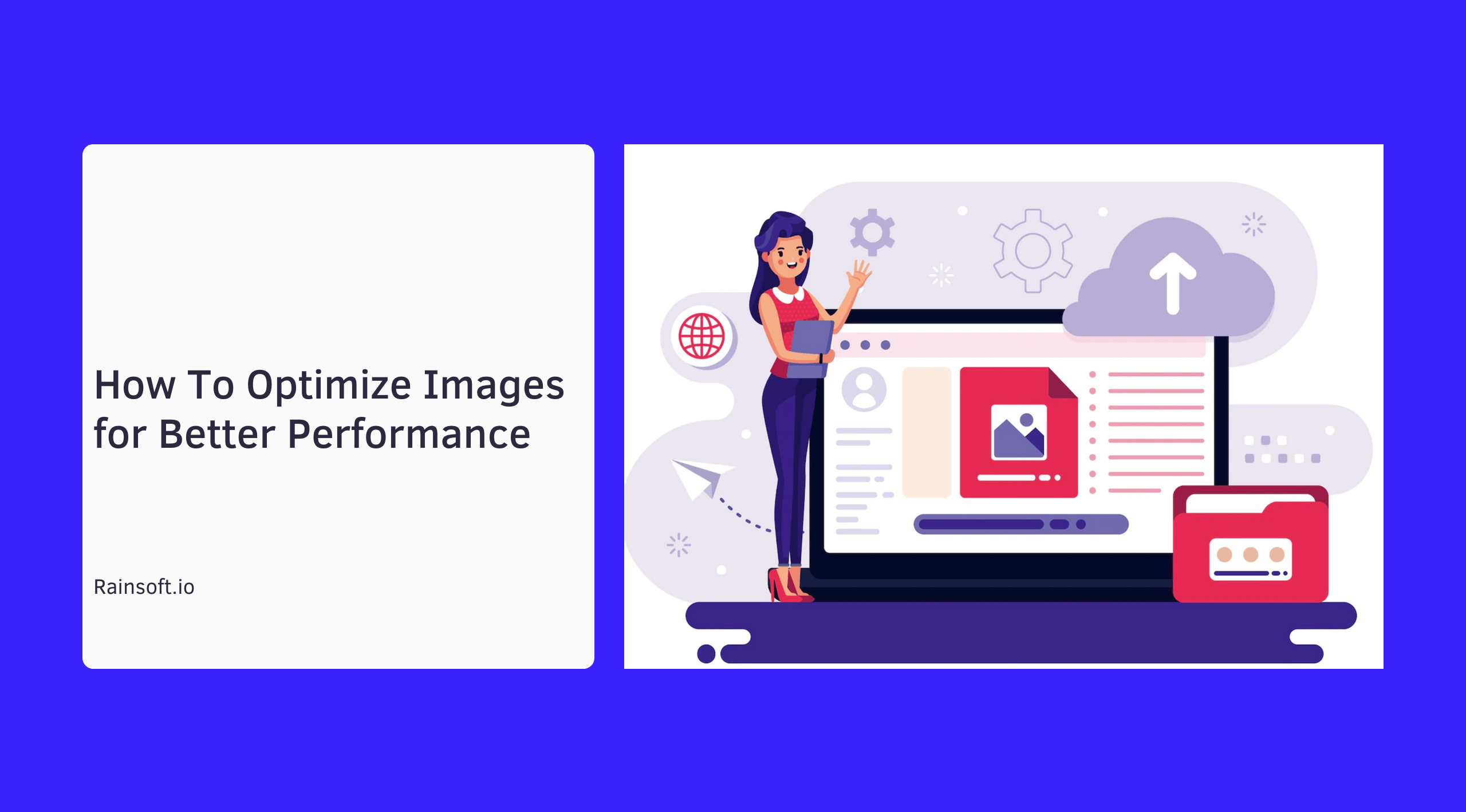